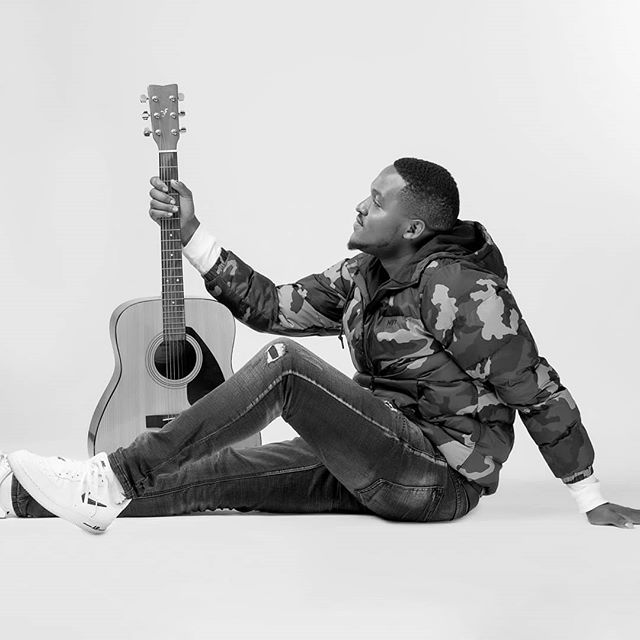 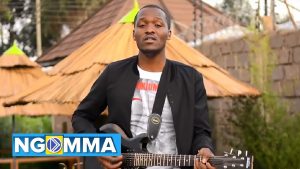 Jose Gatutura is one of the leading Kikuyu Mugithi artists with a great voice. He has produced several hit songs that have attracted audiences outside the Kikuyu community who want to experience his talent and enjoy the beats of his songs. One of his best performances is the ‘Tuirio Twega’ track. Jose Gatutura holds a high level of respect for his fans, holding him back from engaging in alcohol. His talent is a product of his great family lineage of musicians who also have motivated and shaped his talent from a young age.

There is very little information about his family, wife, and children, but his music career has inspired many, and we have penned down the highlights of his music career. From his father, a music writer, and his uncle, a singer, he began performing cover songs by other Kikuyu artists in Nairobi nightclubs in the 2000s. His journey grew immensely in 2007 when a great fellow mentored him to write songs and play the guitar. 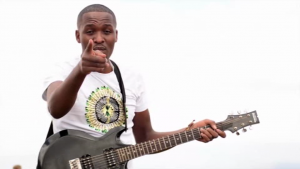 Here are some of Jose Gatutura top hit songs

Among the first songs that made him famous was the ‘Reke Ngure Gitanda.’ Other hit songs came later as he toured across different towns in Kenya and Dubai. He is well known to many as the king of Machete after his famous track ‘ Machete.’

Jose sings very tough songs; when asked in an interview last year, he says the message is tough because it hurts him to see the moral degradation in our community where girls value getting money from rich men instead of working hard. He has also stated severally that most of his songs are directed by his heavenly master, God. 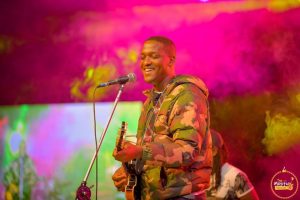 Towards 2018, Jose featured Karen B in four of his songs, the Mwari wa Muthamaki being the leading collabo of the two. Karen B is a former actress at the famous Tahidi High and a well-known country music singer. The two, for the longest, made a perfect combo when performing, causing many to think they were dating.

In an interview last year with Hungura Media, he stated he is not saved, but one day, when the time is right, Jose believes he will join the gospel ministry. Jose said that he uses his career to pass important messages through music, and maybe later in his career, he can produce gospel songs.

As of now, Jose has a considerable good following on social media. He uses his platforms to share upcoming concerts/performances and music tours. Here are his platforms you can follow for more information and updates.

Hope now you got someinformation about Jose Gatutura Biography, Full names, Family,Age and many more about this artist. Keep it here for more.

Also you can read : Kareh B Biography