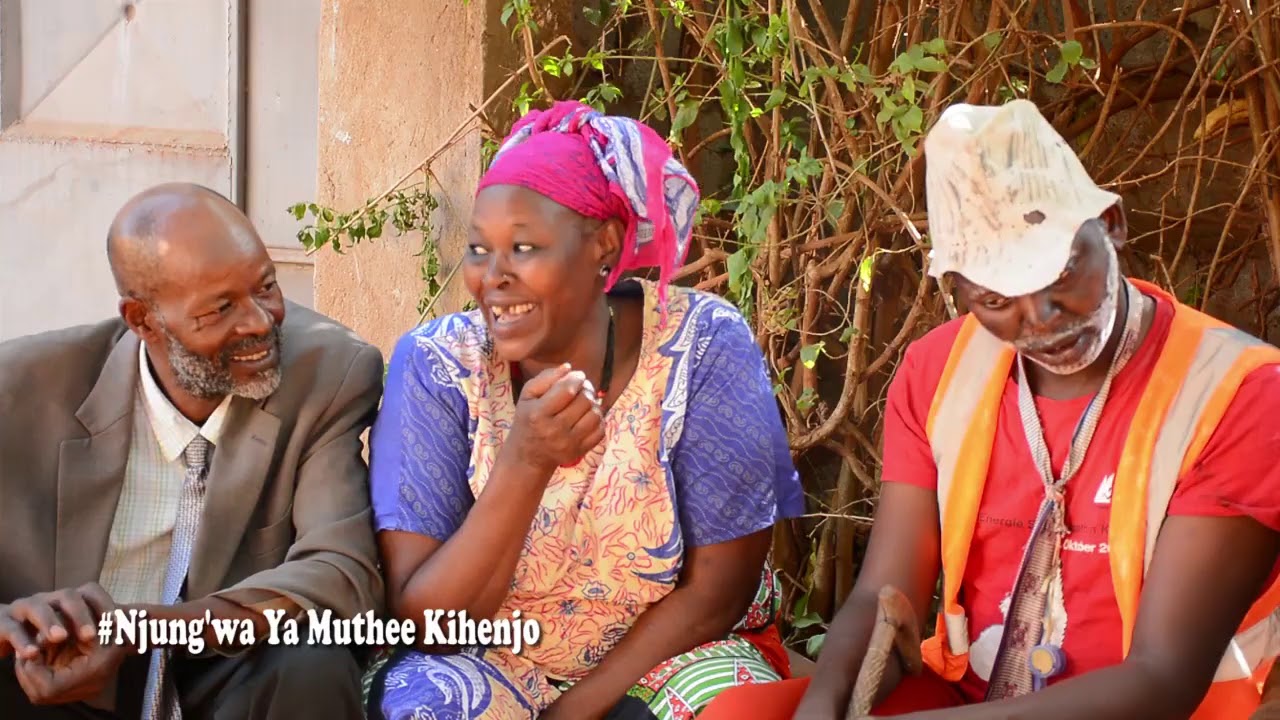 Kihenjo Biography, Salary and Age : Kameme f.m Canjamuka :Kihenjo has become a family name. The name is a  Kikuyu word that means ‘cracker.’ Kihenjo is a famous radio presenter at Kameme FM in Kenya where he goes as Kizangala. His full name is Joel Mungai. Kihenjo is a comedian and main actor at the Cajamuka Show alongside Muthoni Kirumba, an excellent radio presenter. 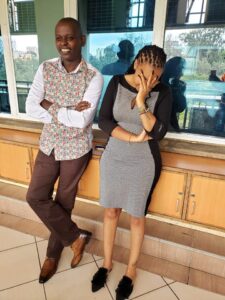 Kihenjo has risen from selling roasted maize to radio presenting. It has undoubtedly taken long for him to establish himself in the entertainment industry. Still, he has over three million views on his Youtube videos and a good number of followers on his social media platforms.

The majority of his audience has associated him with the Kikuyu comedy shows. He started the ‘Njugwa ya Kihenjo,’ a comedy show aired on Kameme FM daily at 7:30 pm. 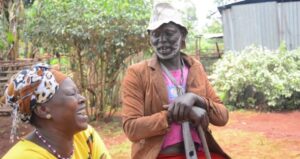 Our research has revealed that Kihenjo has been in the entertainment industry for almost twenty-five years. During those days, he was famous but joining the radio helped him boost the number of followers. In the old days, Kihenjo acted as an older man who wore a torn suit and socks.

Multiple supporters thought he was old because of the makeovers and how he walked with his walking stick. 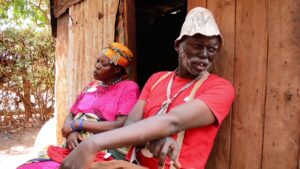 Back in those days, Kihenjo made some money from selling his comedy CD’s and occasionally, he would mcee on events, although some clients never paid him.

Kihenjo has managed to keep his personal life out of the public’s eyes, and he has never publicly shared about his wife or children. You may hear him mentioning ‘Majangwa,’ who happens to be his ‘wife’ in the comedy show during the radio shows.