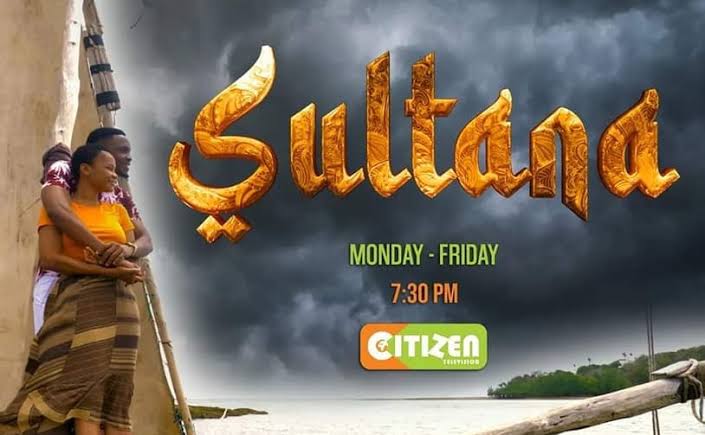 After Zora series which was aired on Citizen Tv came to an end, Another series that goes by the Name “Sultana” was introduced. The series is being shot at the coast in Mombasa county, with most of the actors being from Mombasa. Keep it here as we discuss more concerning Sultana citizen tv actors Real names 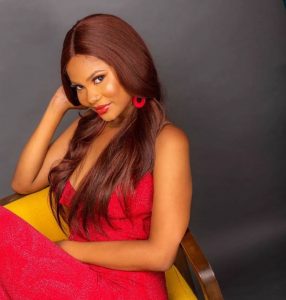 Sultana is the main Actress. Her real names is Mwanaasha Johari. If you are Pete drama which is aired at Maisha magic then you must have come across this beautiful lady. She is one of the ladies who work as maids at Mfalme Zurui palace who is the father of Nimimi. In Sultana which aired on citizen Tv, she is the main actress. Mwanaasha Johari is also a model and she has appeared in some Kenyan music videos. 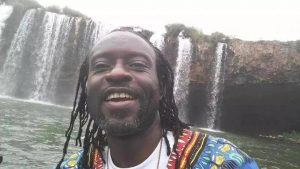 He is well known since he used to work at NTV as a reporter. Lolani Kalu also worked at KTN and is now at TV47. At the moment, Lolani Kalu is acting in both Pete series drama which is aired at Maisha Magic and Sultana aired on Citizen Tv. Duya whose real name is Patric Francis Owino is another talented actor. He was born in Nairobi and rather than being a good actor, Patric is also a journalist. Patric started acting some years ago and he is one of the actors in the famous Kovu series aired on Mnet. 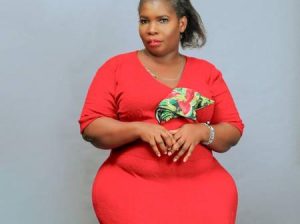 Zuu is also a talented actress from Mombasa. Her real name is Annette Odubi and she has been acting for some years now. Some of the series where she was featured include; Maza, Matatizo and Faida. 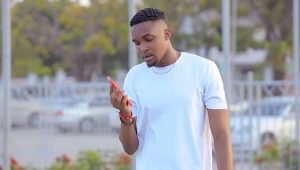 Jabali comes from Tanzania and his real name is Othman Njaidi. He is said to be a brother to the late Stephen Kanumba. Othman Njaidi has been featured in Many Tanzanian movies including “Uncle Jeje” 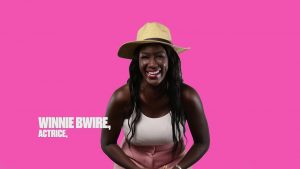 She is one of the multitalented ladies based in Mombasa. Rather than being an actress, Winnie Bwire is also a musician, director, songwriter and also producer. She was one of the actresses at Tehanani aired at Maisha Magic and also Kalimani dynasty which was aired at KTN.

I hope by now you have enough information about Sultana citizen tv actors Real names. keep it here for more updates