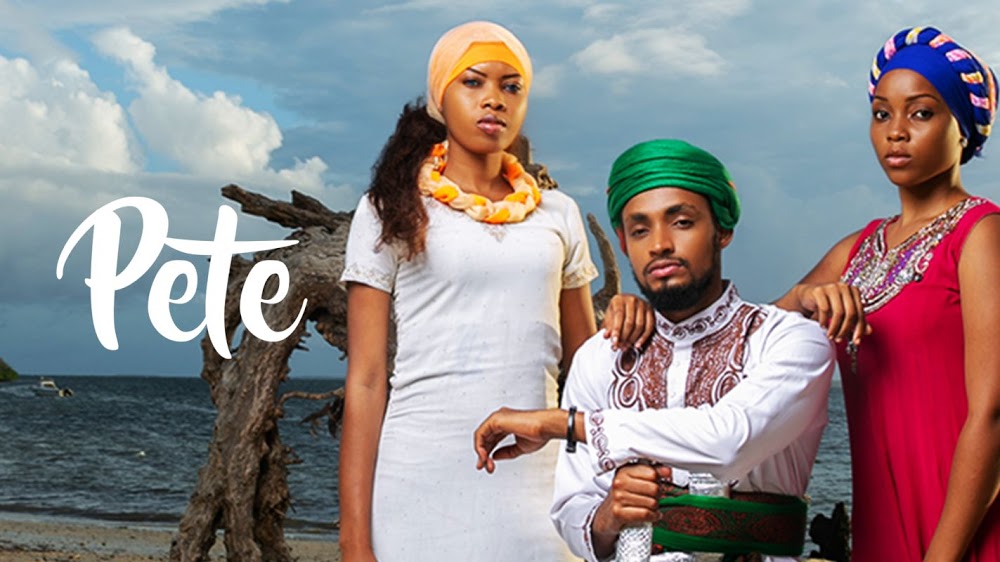 Pete Maisha Magic Actors and their full names: Pete Maisha is a television show aired on Maisha Magic East and Maisha Magic Plus. The cast has been written by Daudi Anguka and directed by Yusuf Dalu, and the series has involved at least 60 people. Leon Ongaya, piloting Kiongozi Mbura in the play, was awarded best actor in a drama series in the 2020 Kalasha Awards.

Pete Maisha is one of the most popular and watched series in the Maisha Magic East and Maisha Magic Plus. The story is about two young men fighting for leadership of an island their father left without declaring his successor. The series is about love and leadership in Funzi Island. 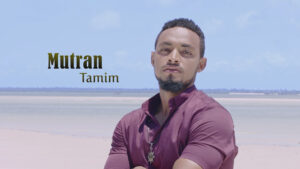 He is Tanzanian, and Pete Maisha Magic was his first acting role in Kenya. Jasiri is playing an important role in championing the rights of the people of Funzi Island. In the cast, he is the son of the late Dalu, who was the leader of the people. He is the one the late father nurtured to take leadership, but jealousy caught up with his brother Mbura who took leadership by force. When Mbura traveled to the neighboring Island following his wife, Namimi, Jasiri was sworn in as the leader of the people of Funzi. 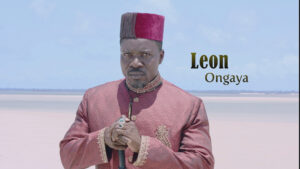 He is known to many as a selfish, ruthless leader and does not care about the people of Funzi Island. When Mbura came into leadership, he increased taxes and life generally became hard for everyone. Mbura is not in good relations with Jasiri, his brother. He claims their father had preferences for Jasiri since they were children. Mbura dropped out of school so that his brother Jasiri could continue with his education. 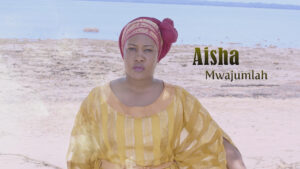 Nimimi is a lovely lady who loves her husband. Regardless of his ruthless behavior, she has stuck with him. She loves peace and tries very hard to bring Jasiri and Mbura to a mutual agreement. She comes from a wealthy family, but she chose to go to Funzi Island to live with Mbura. Mbura has physically abused her before, but she is still with him. Her father, King Zurui, kidnapped her and returned her home but she declared she would never marry anyone else apart from Mbura. 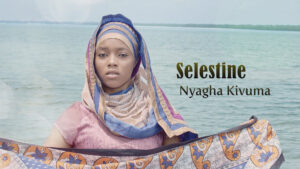 Nuru has all the beauty, but she has not been fortunate to find love; although she loves Jasiri and believes they will marry one day. Her relationship with Jasiri is bumpy because of Safira, a nixie who is also fighting to be with Jasiri. Nuru has been raised by her grandma, Bi. Komo since her mother died. Her grandma does not want Nuru to marry Jasiri, and she insists Jasiri has to pay her dowry before marrying her. 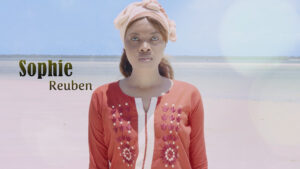 Safira is a nixie and has been sent to Funzi Island to chase the ring of her queen. In the cast, the ring is said to have been lost a long time ago; the nixies fought with the people of Funzi Island in war. But when Safira came to the Island, she fell in love with Jasiri and forgot her mission. 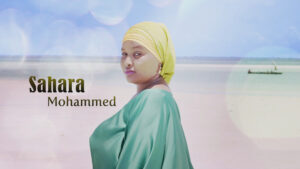 She is very friendly, happy, and laughs at almost everything, even when someone is about to die. She works at the palace and she has had an affair with Nimimi’s husband before. Karembo loves men with power and wealth. Karembo does not love Kalume because he has no power nor money. She is still chasing Mbura, who is only interested in Namimi. 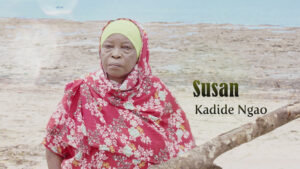 She is among the elders of Funzi Island who know all the history of the land. She knows too many secrets and often the Island leaders approach her for advice. She is straightforward and confident. In the cast, she has taken the role of Nuru’s grandma, and she loves weaving mats. 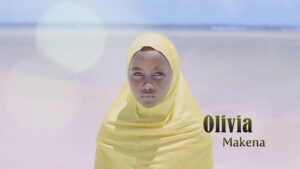 Sitara is a child who is rescued by Mzee Dalu from the ocean after a boat accident and later adopts her as his daughter. After the death of Mzee Dalu, she suffers in the palace where Kiongozi Mbura and Karembo do not love her. Nimimi is the only one who cares about her. A while back, she tried committing suicide but Nuru and Jasiri rescued her. 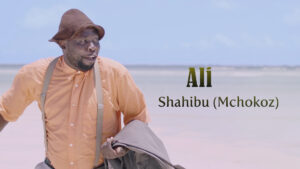 Sudi is very jovial and he loves to gossip! He is hilarious; if he misses out in anycast, the fans lack peace. He works at the palace but no one knows where he lives. He is a close friend to Kalume and they spread rumors and stories together in Funzi Island. 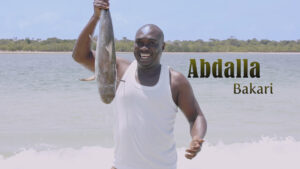 In the cast, Kalume is the son of Mr. Kiza who has a formal job, but most of the time he goes fishing. Kalume loves Karembo very much but they have never settled together because Karembo’s heart is somewhere else. Kalume has been fortunate to be sent to school outside Funzi Island, but he used all his school fees on pleasure with women and returned empty-handed. 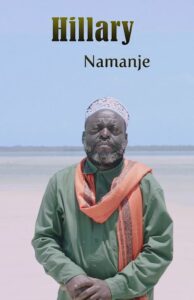 Kiza is the father of Kalume and a member of the elders’ committee. As of now, it has been known that he is also the father of Mbura. Kiza is very opinionated and rejects all development ideas, even those that are beneficial to the people of Funzi. Being the assistant to Kiongozi Mbura, he has been left to take charge before and he squandered all the wealth and even planned to sell school land. When Mbura handed over the leadership of Funzi Island, Kiza took Jinale as her queen. This is the time the youths of Funzi came together and overthrew him and put Jasiri in power. 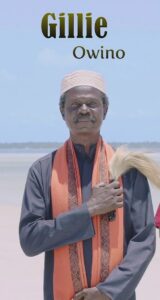 In the cast, Msiri is a man full of wisdom. After Mzee Dalu passed on, he took charge to advise and guide the leaders on ruling over the Island. He is not only the best advisor but he is the only one who can speak to spirits. He is also in charge of swearing in leaders in Funzi Island. 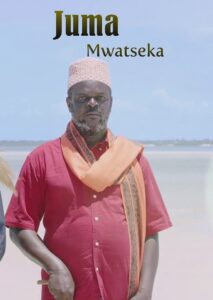 Bundez is one of the elders of Funzi Island and he is the foster father of Karembo; he adopted her when her mother died. He is praised widely in the village, but he does not get along with Mzee Kiza. They oppose each other, especially during the elders’ committee.