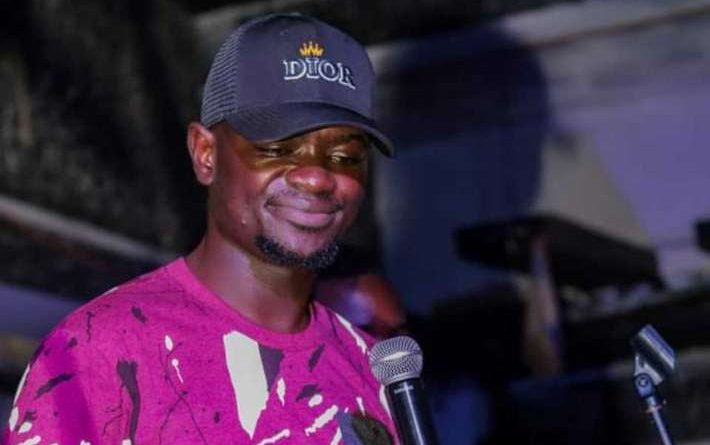 Prince Indah is one of the most talented artists in Kenya. Although he uses his local language when recording his song, Many people enjoy his music bearing in mind not many understand the language he use. In this article, we will discuss more to do with Prince Indah Biography, wife and real names so keep it here

His beloved father passed away while he was still in third grade. His life took an unexpected direction when he started living with one parent. Her mother who was now living as a widow could not afford to live in the city so his mother decided to relocate his family into Siaya County a village known as Murumba

In 2014, the worst happened to Prince Indah. The talented artist lost his mother who was ill for a long time. This made him become an orphan and he had no otherwise but to seek help from Emma Jalamo who is his uncle

Those who have inquired about Prince Indah’s real names can rest assured that I have you covered. Evans Ochieng Opiyo is Price Inda’s real name. In the Luo language, he is also known as Janabii, which means “prophet.”

He was given this name because he was known to predict upcoming events through his music, which received a lot of attention.

Prince Inda started his education at Daima Primary, a famous School in Huruma in the capital city of Kenya, Nairobi. He remained until class three when he was transferred to Oloma Murumba Primary School which is in Siaya. Prince was a bright student who received a KCPE score of 360.

Prince Indah later enrolled at Mission of Hope High School in Machakos. He joined the praise and worship team and become. Indah dropped out in form 3 because his sick mother could no longer afford the school fees.

After his educational ambitions were dashed, the musician was forced to care for his mother’s needs. As a result, he was forced to perform menial tasks such as mixing ballast at various Mathare construction sites.

Opiyo would go to his uncle’s (Emma Jalamo’s) performances in various clubs and decided to approach him in 2013 to ask for a chance to join his band.

Jalamo initially believed that the music industry, which was associated with booze and women, would corrupt his manners. Jalamo contacted Indah’s mother, who approved her son’s participation in the Ramogi Ohangla Rhumba band.

Indah started out as a drummer for the band until one day he approached Jalamo and asked for a chance to sing backup.

There you go, that is all we have for now concerning Prince Indah Biography, wife and real names. Keep it here for more updates

Also You can read more about Jose gatutura Biography