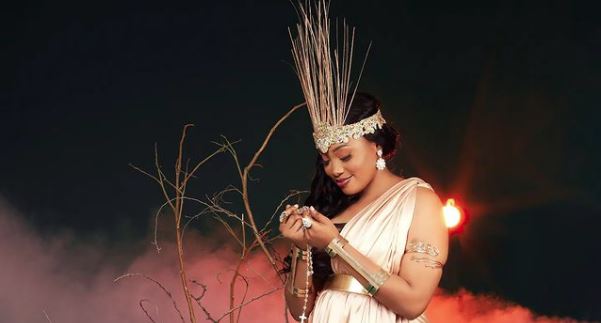 Kenyan President William Ruto has promised to assist the creative media. Many young people are content creators, and many of them make money online by creating content and uploading it to social media platforms such as Tiktok, YouTube, and Facebook for monetization. Many people earn hundreds of dollars per month. Mummie Francie is one of those people, and she makes a lot of money through her Tiktok account and YouTube channel. This article will assist you with much information about Mummie Francie’s biography.

She was born in a place known as Mbaye in Bumala, Busia county. Mummie Francie was born in 1995, so in 2023 she will be 28 years old. Her worst year since losing her biological mother, 2016, was also the year she was hospitalized for 8 months due to an accident.

She began her education at Kisauni Academy Primary School before transferring to Coast Girls High School. After finishing secondary school, she worked on computer packages and an unfinished secretarial course.

The timid and soft-spoken Mbaba, whose true name is Andy Godfrey, is probably well-known to those who follow Mummie Francie on Tiktok. Despite being camera-shy, he makes a huge contribution to Mummie Francie’s success. Mummie adds that one of the reasons she is now well-known on all social media platforms is because Mbaba has been helpful. 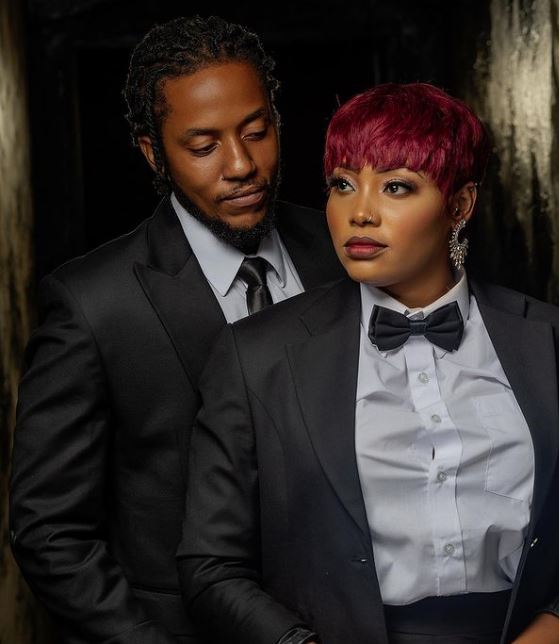 Mummie chatted with Andy, who is now his husband, via a Whatsapp group before they finally met in person. Andy recalls the day clearly because in 2015, he bought Mummie a special gift. Mummie said that because she used to drink a much, alcohol was a special substance. She remembers how her heavy drinking led to repeated trips to the neighborhood doctor Yoshua. 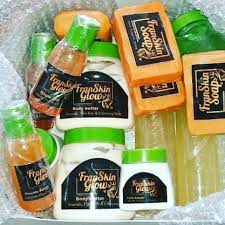 She is the type of woman who will engage in business with no hesitation. Mummie is the first individual in Kenya to openly sell bleaching products. She even doesn’t hide the fact that she used a bleaching product to turn her complexion brown.

Some time ago she recorded a video that was directed to the Kenyan government about her product. She claims that her goods have significantly impacted her life. The profit she makes is used to pay for her siblings’ tuition, and as a result of her business, her life is now on the correct track.

As previously stated, Mummie is a popular Tiktok user. She has over 1.3 million followers on this platform. She uses Tiktok for her business, and many people became acquainted with her through it. Mummie is the type of person who does not shy away from cyberbullying, and if you think she will ever stop sending you negative comments, you are mistaken.

She celebrates her mother’s birthday every year and makes sure to take photos while dressing to reflect her mother. Life was not easy when Mummie Francie was a little girl. She lost her mother not long ago and was reared in a low-income home. Mummie Francie stated that she didn’t see her mother very much. She met her mother for the first time when she was in the second grade and saw her again after graduating from high school.

Mummie Francie was a dancer and a video vixen before she decided to pursue a career in cosmetics and beauty. She is a well-known makeup artist at the moment and has a beauty salon where she offers a range of products.

Anyone interested in learning more about Mummie Francie can visit her YouTube account. She is a multi-talented comedian who is among the greatest. You might wind up watching all of her uploads because watching her videos can brighten your day.

As of this writing, Mummie Francie’s YouTube channel has over 90,000 subscribers. She talks about how challenging it was to gain the first 1,000 subscribers, but she is now content that he now has more than 500 new subscribers per day, and Mummie wants to soon have 500k subscribers. Her big following can be seen by the over one million views some of her videos have received.

The makeup artist and content creator will marry on December 24, 2022, in a traditional ceremony in Busia. She is rumored to be marrying her long-term boyfriend, whom she met in 2015. They are both from Busia, and we expect the event to be significant. That is all we have for now concerning Mummie Francie Biography. keep it here as we keep on updating more about this TikTok superstar