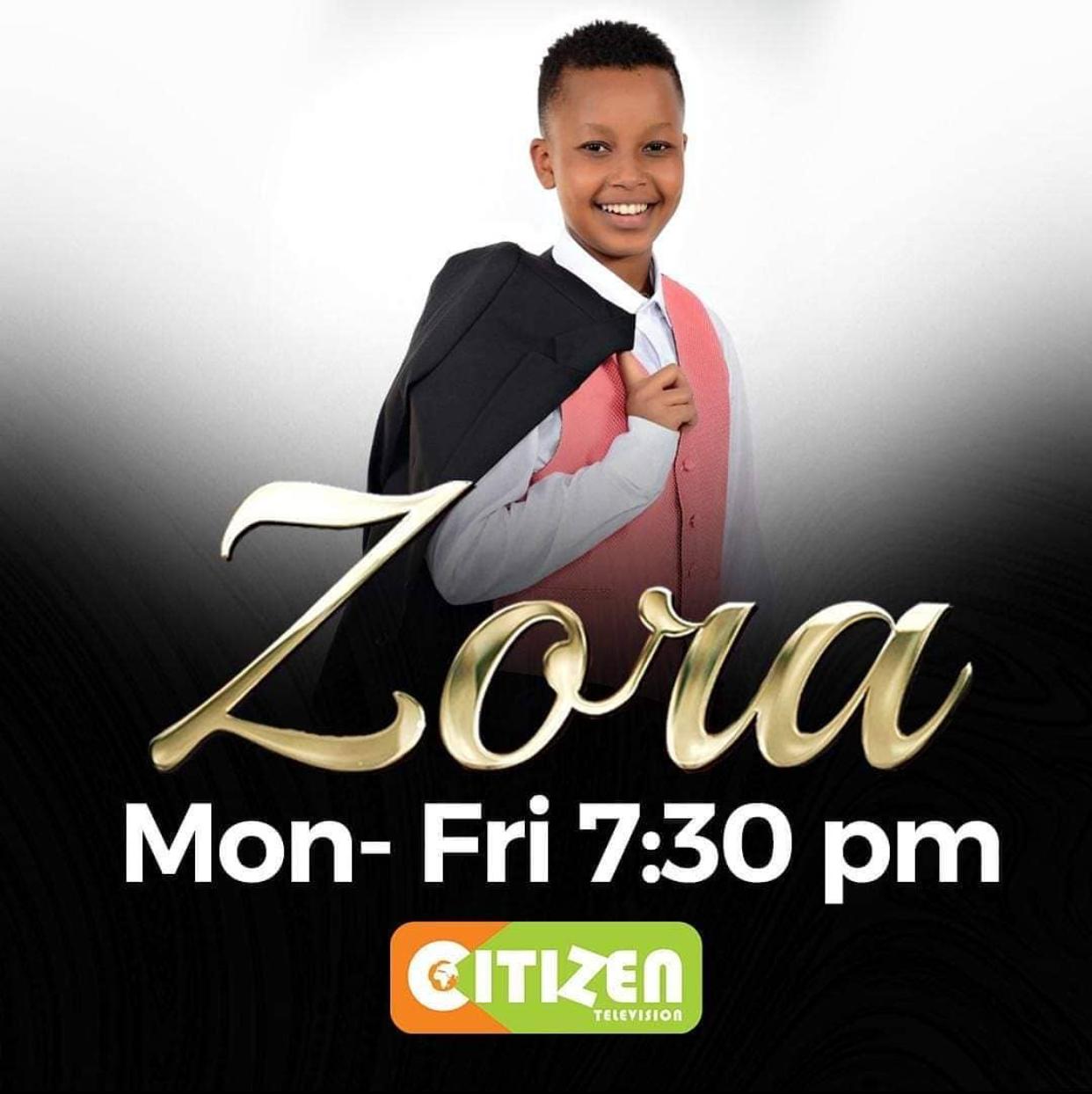 Zora Citizen Tv Actors and Actresses Real names; Zora is the latest trending Television show in Kenya aired on Citizen TV at 8:00 PM. Zora, a telenovela directed by the amazing power couple, Lulu Hassan and Rashid Abdullah features the top and most talented yet young actresses and actors. Zora, the main character, is a mother who is trying to mold her son, Simba, from enduring the harm of the streets. Coming right after Maria that recently ended in March, Zora has raised the bar higher to meet the expectations of the audience while exceeding the standards of Maria.

The show, Zora has gained popularity and audience mainly because of the choice of actors who are very talented, young, and act professionally. The strong motive of love, drama, deception, treachery, and disloyalty has made the show well balanced to keep the fans glued to the cast. Being a production of Jiffy Pictures which produced Maria, the cast is predicted to set the airwaves ablaze following high expectations of TV fans.  Below are the Zora Actors alongside their roles in the cast; 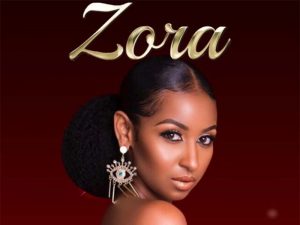 Taking the main role as Zora, Sarah who has been in the acting industry since 2008 has brought out the cast perfectly considering her talent and experience in acting. Sarah Hassan gained intense popularity in the movie Plan B and the most recent movie Just in Time. Sarah has over five awards in the acting and creative category. 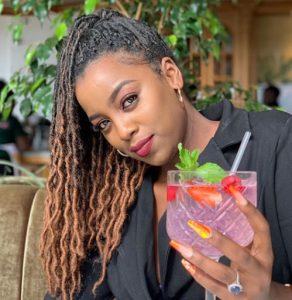 The cast has not only starred Sarah but Jackie comes in second acting as Nana. Jackie is known by many as Jolene since she acted in Tahidi High in 2008 alongside Sarah. Jackie has many eyes on her growth and transition after she recently left Switch TV where she was hosting the Chatspot. Jackie who is a content creator as well, has a good balance of work, play, and parenting her daughter, Zari Wanjiku. 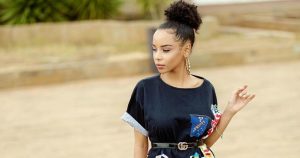 Famously known as Sofia in the most recent show, Maria, Bridget is now acting as Yola. Being one of the most celebrated Kenyan actresses famous for her beauty and professionalism in acting, her following and fans have grown immensely following her relationship with Nick Mutuma which has gifted them a beautiful daughter, Dua. 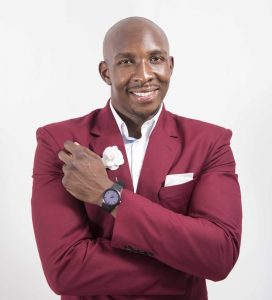 Lung’aho who is playing the role of Masons has acted in several local programs, just to mention a few; Mother in Law, The Startimes Sweet Taboo, KBC, the Makavazi, and other films like Torture and Power of Belief. As a fitness guru and TV producer, Lung’aho gained high-end popularity for being part of Maria as Meja. His energy and professionalism in acting are very key to this cast. 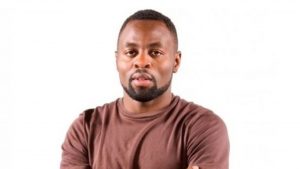 Robert has been an aspiring army officer for a long time, decided to pursue acting, and has directed several programs. Among the casts he has been part of include Sue na Jonnie as Vostie, TV Series is known as Kona, and movie The Boy who Harnessed the Wind as Jeremiah. 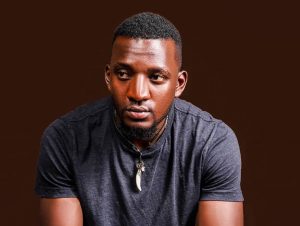 Famous as Ando, the 27-year electrical engineer is also a bold MC, fitness specialist, and influencer who has grown her acting experience courtesy of the Maria show. Ando who has been a presenter previously at Switch TV is a lover of music and even though he had auditioned for Luwi’s role, he is the gardener/house manager, Thomas in the Zora Cast. 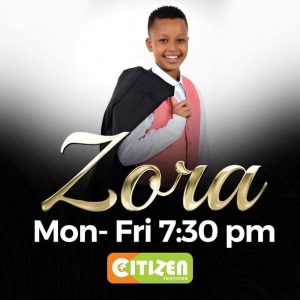 Ryan is acting as the son of Zora, Simba which is an important role in the cast and fits him perfectly. Ryan who ages 18 in 2021, has been a Comedian and gained popularity since the Jubilee Manifesto launch in 2012. 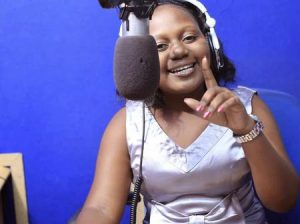 Having taken active roles in the Aziza Cast, Neema has coincidentally taken the role of Neema in Zora. The Baraka FM presenter is rising in her career in the industry of entertainment.

Among others that are taking active roles in the Zora cast, include Patrick Gatimu who is acting as Oscar, Brenda Michelle who has taken the role of Alma is specialist in cinematography, Joseph Gachanja who has previously acted in about 3 casts is taking the role of Mzee Chibale. There are about ten minor actors in the cast which brings the whole Zora team to a count of twenty. For those who have been asking about Zora Citizen Tv Actors and Actresses Real names, there you have it.