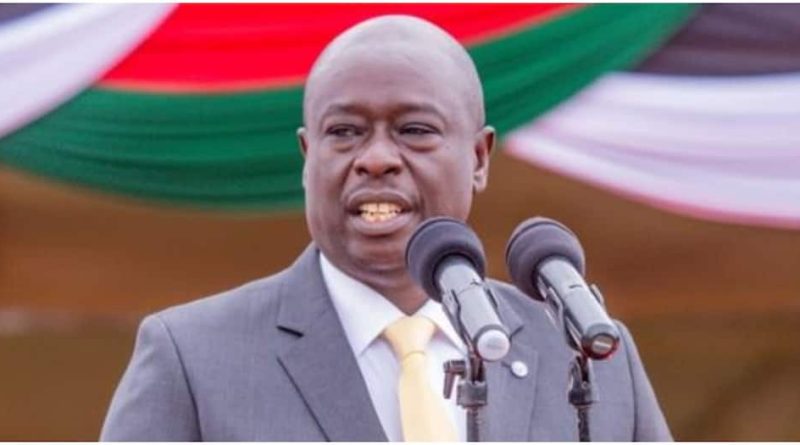 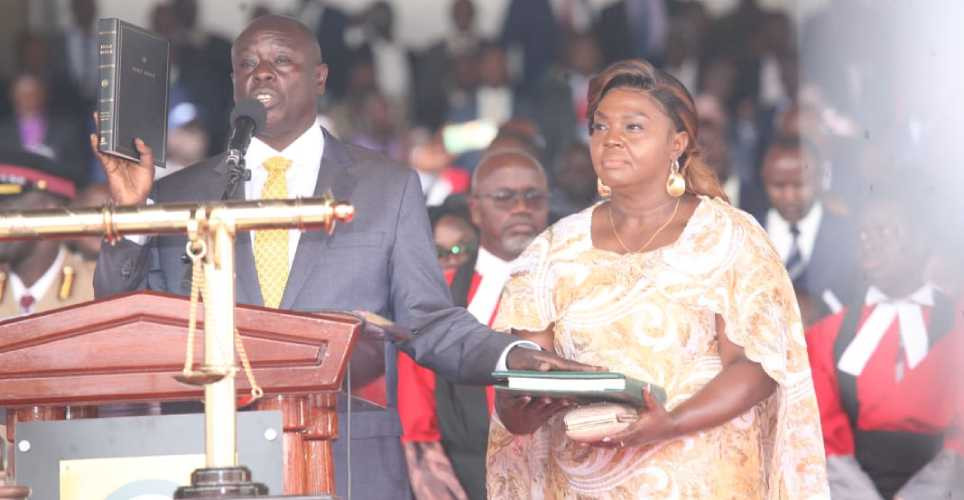 Gachagua was born in the Ruguru village in 1965. Pastor Dorcas Rigathi is Rigathi Gachagua’s wife. They were blessed with two sons. Gachagua and Ikinu Rigathi are Presbyterian Church of East Africa members. He is one of those people who adore their family.

Rigathi Gachagua attended Kabiruini Primary School from 1971 to 1977. From 1978 to 1981, he attended Kianyaga Boys High School before returning to Kianyaga High School for A levels in 1983. Rigathi later attended the University of Nairobi from 1985 to 1988, earning a Bachelor of Arts degree in political science in 1988.

Riggy G began her career in the President’s Office in 1990 as a District Officer Cadet. He was promoted to Personal Assistant to the Head of the Public Service in 1991. He was the District Officer in Charge of Ng’arua Division, Laikipia District, from 1997 to 1999.

Mr Gachagua has been the Mathira Constituency Member of Parliament since 2017. After being chosen as William Ruto’s running mate, his journey to the statehouse has only just begun.

That is all we have about Rigathi Gachagua Biography, Age, Family and Education