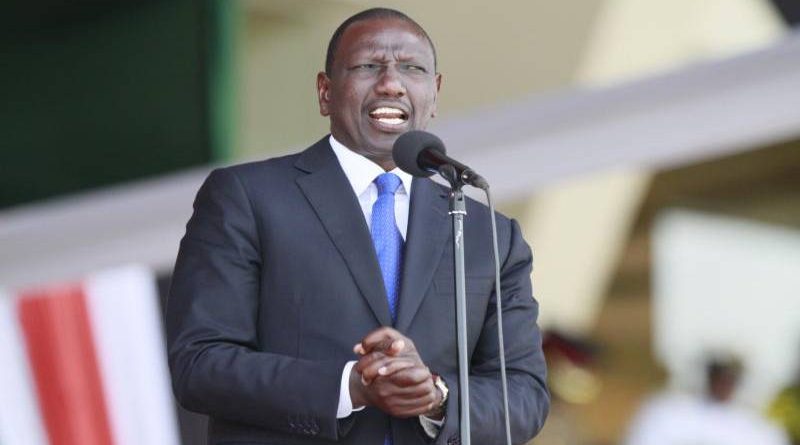 William Ruto has been the talk of the town since winning the recent Kenyan general election. Ruto began his political career during Moi’s tenure. As a Moi student, you must agree with me that he is a political genius. Much has been said about this man, but all I can say is that he is one of Kenya’s most successful politicians. In this article, I will go over William Ruto biography, wealth, age, and family. William Samoei Ruto is Kenya’s president-elect. Ruto won with a total vote of 7,176,141 Which is 50.49% of the total votes cast. He was elected through Kenya Kwanza political party. He has been the Deputy President for the past 10 years under the government of Uhuru Muigai Kenyatta who campaigned through the Jubilee party.

They came together to seek election by promising the electorate that Uhuru would be president for 10 years and he would then support Ruto for the presidency for the next 10 years. It is due to this reason that most of the electorate felt indebted to Ruto and elected him as their president.

William Samoei Ruto was born on 21st December 1966 to Daniel Cheruiyot and Sarah Cheruiyot. Ruto has a Bachelor’s degree in Botany and Zoology from the University of Nairobi. He also has a Masters’s and Doctorate Degree from the same institution. 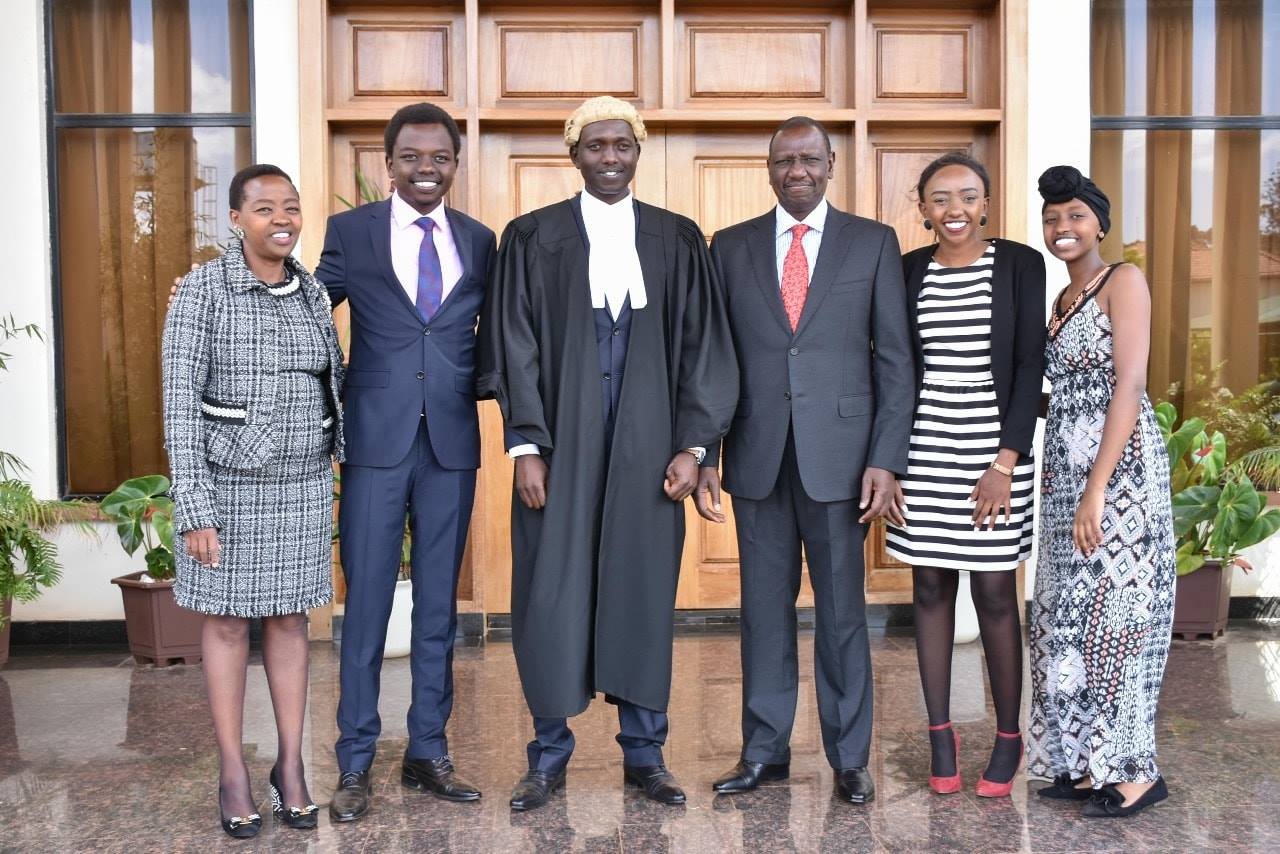 He is married to Rachael Chebet and is a father of seven children.

Ruto was introduced to politics in the 1992 general elections by the late former president Moi where he worked as a treasurer to a campaign group for the re-election of Moi into office.

In 2006 Ruto declared his interest to run for the presidency in the 2007 elections which didn’t go well with Moi. Ruto was appointed as the Minister for Agriculture when Mwai Kibaki got into power in 2007.

Ruto was a member of Parliament of Eldoret North from 2008- 2013. In 2013 Ruto was elected as Uhuru Kenyatta’s deputy President a position he held until 2022. Between 5th October and 8th October, he presided over Kenya while Uhuru was at The Hague. Ruto decided to run for the presidency after falling out with the President who shifted his support to the leader of the opposition Raila Odinga through what was deemed as The Handshake. Ruto claimed that he was representing the normal mwananchi labelled ‘Hustler Nation” while the other camp belonged to the ‘ Dynasties”

The recently concluded elections saw Ruto win against Raila Odinga who is a seasoned politician who was running for the position for the 5th time without success.
Aside from Politics, Ruto is an accomplished author who has several journals and prominent papers to his name.

That is some of the information we have concerning William Ruto Biography, Wealth, age and family, we will keep on updating you.