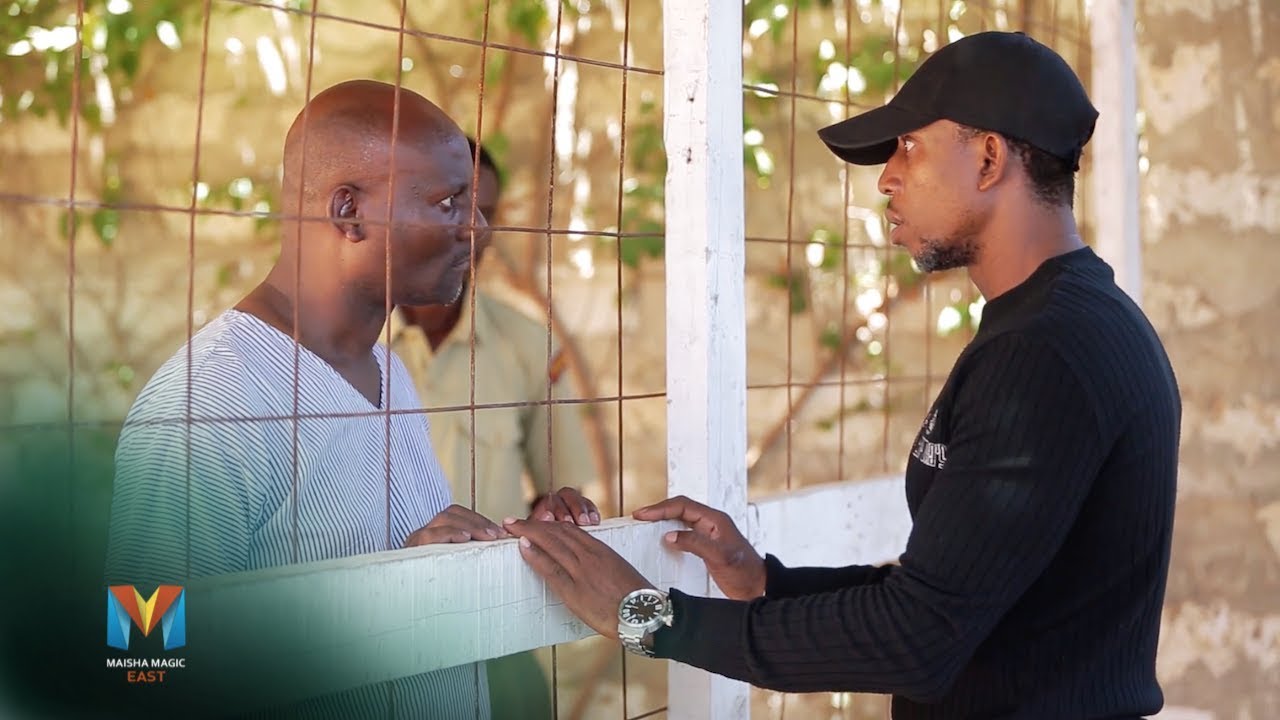 Tehanani Maisha magic actors and actresses real names; Many people have been following the Tehanani series, but the majority do not know what Tehanani means. We got in touch with the executive writer of the series, Fakii Kosoloi, and he has taught us a lot we did not know.

The Tehanani series aired on Maisha Magic East and Maisha Magic Plus is a product of Rhambu Media. The series is about two stepbrothers, Safari and Fataki, who are in rivalry following their father’s decision to award Safari with lots of wealth inheritance and leaving Faraki, the stepson with nothing.

The conflict affects Safari’s wife, Haluwa, and his daughter Lulu when Safari is sent to prison. Fataki is determined to do anything possible to get his inheritance from Haluwa. The situation pushes Haluwa to stand firm to protect her family and the wealth of her husband.

Tehanani means TENSION. The status of being in a place of hatred, conflict and angered people.

Executive writer of Tehanani, Fakii Kasoloi is a well-known creator in the acting area. He has more than thirty years of writing in the coastal region. Some of the works he has written include; Almasi, Sumu, Utandu, Kashfa,Pete and Kaidi. He has also acted in one of the recent series, Nyaya Rukia as Mzee Rajab.

The Co-writer of Tehanani is Fatma Kassim.

The main actors and their real names ;

There you have it. I think now you have enough information about Tehanani Maisha magic actors and actresses real names. Keep it here for more updates