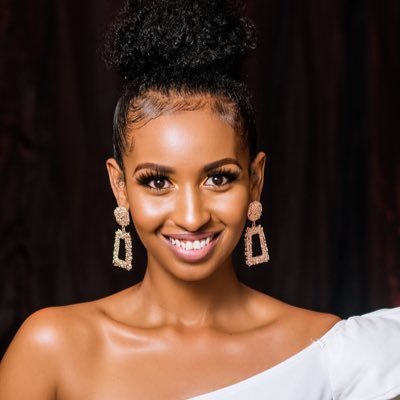 Hassan Sarah is an actor, a Tv presenter, producer, and an overall entertainment enthusiast. We have taken account of her journey and here are the highlights of the phenomenal celebrity. in this article, we are going to cover Sarah Hassan Biography, Education, Age, Childhood, work and career

Sarah Hassan is the only child to her parents, born in Mombasa, the Coastal Region of Kenya in the year 1988, 5th of September. 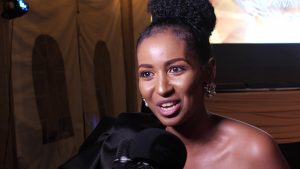 Sarah undertook her primary education in Machakos and later joined Machakos Girls High School for her secondary studies. At Machakos Girls, Sarah Hassan was appointed the entertainment prefect and later crowned Miss. Mac Gee as they called it. These two events in her high school stirred her interest in the entertainment industry. Sarah performed very well and joined Jomo Kenyatta University of Agricultural and Technology (JKUAT) where she graduated with a Bachelor of Science in Actuarial Science. 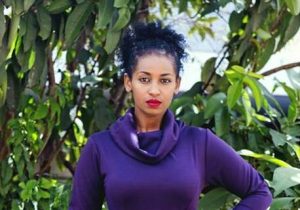 Having featured in TV and hosted several shows, she relocated to Los Angeles, California on a journey to study film at the New York Film Academy where she specialized in acting. During her two and half years of studies, Sarah wrote, produced, and co-directed the short film ‘The Company You Keep’ which accorded her awards for best actress and best short films.

Sarah Hassan’s career journey started in 2009/2009 when she gained publicity while acting at Tahidi High following which she won two awards in 2010 and 2011 simultaneously as the Best Actress. 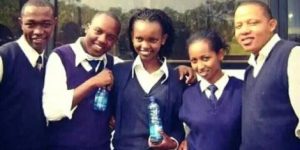 In 2013, the fresh graduate, Sarah began to work as a TV show host for the Mashariki Mix at Mnet Africa. Later in 2015, Sarah joined the Nation Media Group as a host at Discovery +254 but five months later the same year, she joined Startimes in Tanzania to host Mashariki Mix and Maisha Max.  Alongside her co-host Charles Ouda, they won the Best TV hosts for Discovery +254 at Kalasha Awards in 2015.  Her work experience took her a notch higher to host the Sunday evening Weddings Show at Royal Media Services. Her career growth had kicked off at this point and while working she was acting and taking part in short films.

In 2014, Sarah took a role in the ‘Now That You’re Here’ a short file that was categorized in the 48 Hr Film Challenge. Her role led to her taking home the award of the best actress in the year 2014 in Kenya. During the 2015 Swahili fashion week, Sarah emerged as Best East African Journalist for hosting Maisha Mix and Mashariki Mix where she was selling East Africa beauty in the global spaces.

In 2016, Sarah was highly ranked as part of the top 100 influential young Kenyans. In 2019, Sarah starred and directed PlanB, a cast written by Lowladee which saw her win the Best Actress award the same year. Plan B has over 3.8 million views on YouTube. In 2020 at the Africa Magic Viewers Choice awards, Sarah was awarded the Best East African Film.  In 2020, Sarah also took the role of a lead producer at the ‘40 sticks film’ that premiered on Netflix in 2020 and this film scooped nine awards at 2020, International Film Kalasha Awards. I can say that this was an achievement as far as Sarah Hassan biography is concerned 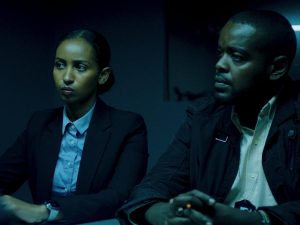 Sarah has starred as Makena alongside her primary schoolmate Alfred Munyua, Silas in the Crime and Justice series that is currently at season 4 and they release a new episode every Monday. The series is a Showmax Original in collaboration with CANAL+ a global broadcaster with strong themes of drama, mystery and crime at the Nairobi Metropol Police. 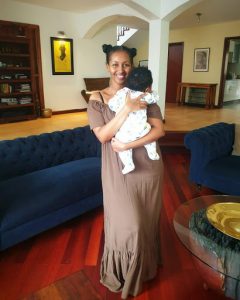 At an interview with Kalekye Mumo a while back, Sarah disclosed that she met her husband, Martin Dale at a gym at ABC place and they began dating right after then. Martin proposed to Sarah at a familiar restaurant and later the two lovers wedded on 25th February 2017 at Karura Forest, Nairobi. The two welcomed their son in April 2019 and they are currently living in Nairobi, Kenya. 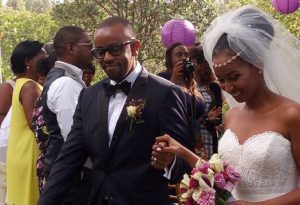 there you heard it, that all we had concerning Sarah Hassan Biography, Education, Age, Childhood, work and career. Keep it