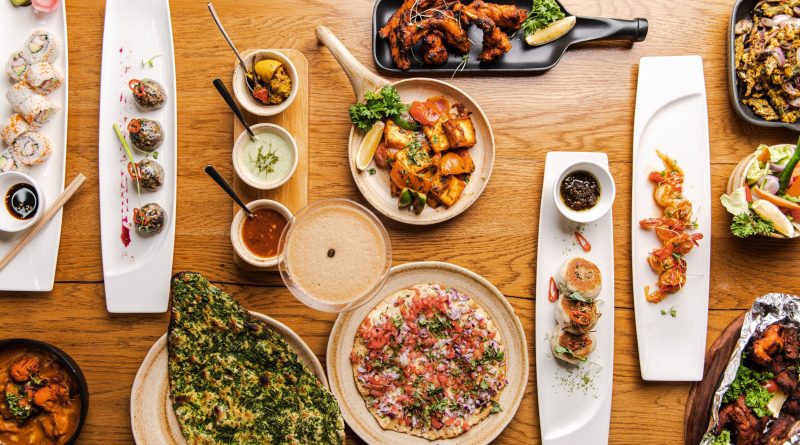 Indians are known for their diverse cuisine. Whether you are from India or not, taking the time to sample their unique food would be extremely beneficial. There are numerous Indian restaurants in Nairobi that you should visit. In this article, I will discuss and list the Top 7 Indian Restaurants in Nairobi.

When someone asks for the best Indian restaurants in Nairobi Haandi, which is located one storey up The Mall along the main Waiyaki street, is likely to come up first. You can taste how well their chefs have perfected the use of Indian spices. Fresh spices including cardamom, pepper, cloves, cinnamon, cumin, coriander, turmeric, red chile, saffron, tamarind, ginger, nutmeg, and many others are frequently used in curries. Both family dinners and business dinners are wonderful at this restaurant.

If I don’t rank Bhandini among the top 7 Indian restaurants in Nairobi, I won’t be being fair. Bhandini takes you to Northern India in first-class fashion with exquisite food and a chic ambience. In a glass-enclosed kitchen where you can view the ingredients being prepared, the chef works his culinary magic.

This is a traditional Indian restaurant with friendly service and generous portions. The open kitchen ensures that the restaurant is both cosy and dynamic. The menu features mouthwatering chaats from the streets of old Delhi and Chandni Chowk, as well as rustic kebabs cooked in a traditional tandoor.

With three locations distributed around the Westlands, they have expanded from their original 60-square-meter restaurant in Diamond Plaza to become the most well-known Indian restaurant chain in Nairobi. This cuisine is entirely vegetarian, so there are tons of vegetable and paneer curries. The atmosphere in Chowpaty restaurants is always lively, and they frequently feature live Indian music. The Dai Puri there should definitely be ordered because it’s the greatest in town!

The hub of Nairobi’s Indian community is Diamond Plaza. A bustling Indian paradise with strong curry odours and all the Indian goods, spices, clothes, and sweets one could want can be found behind the entrance gate.

Even though the mall has a worn-out appearance, the ambience is still fantastic. The Diamond Plaza food court is the ideal location to enjoy a wonderful post-workout curry and drink it down with a fresh sugar cane juice or a cold Tusker because the mall has a climbing wall and the Africa Yoga Project. 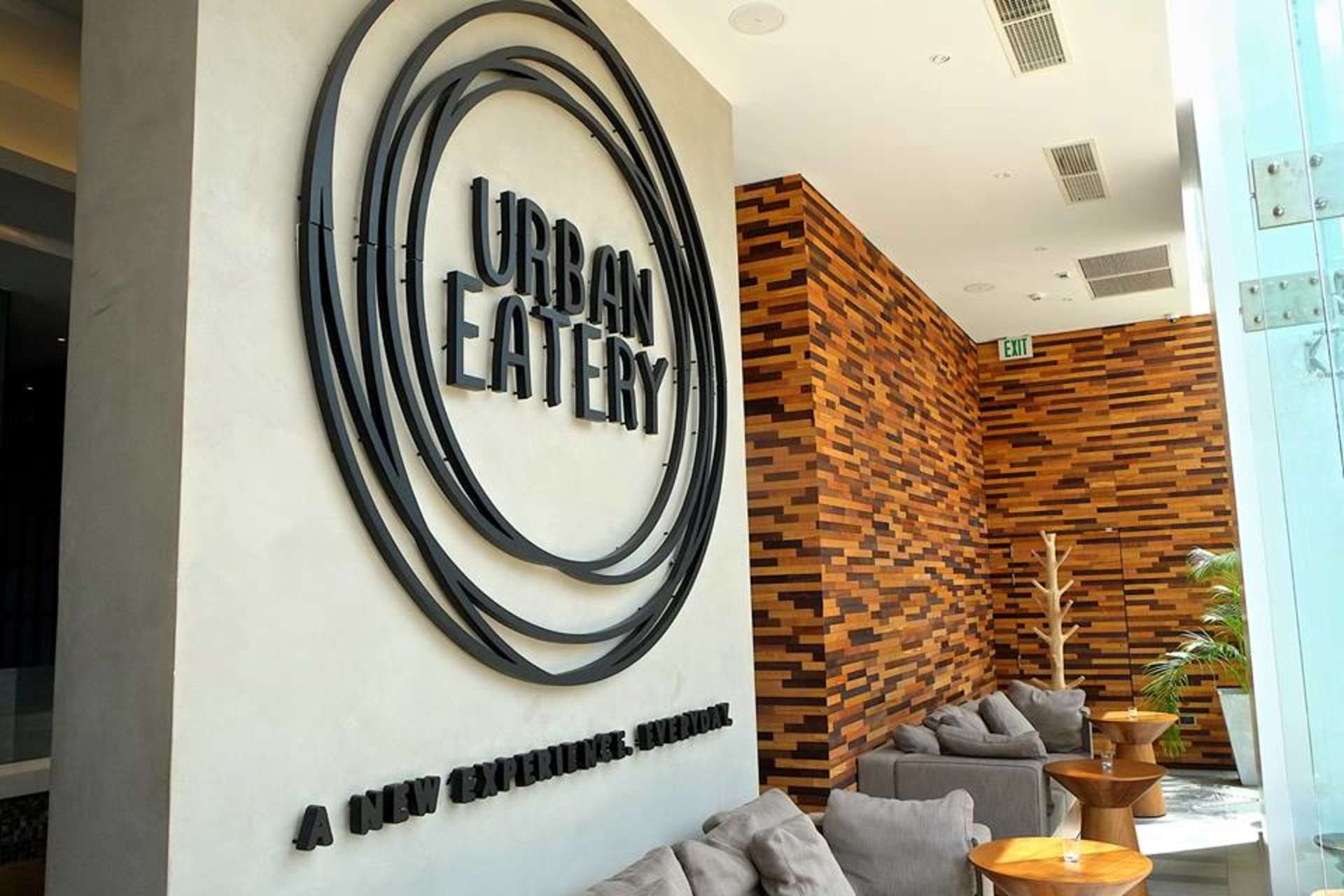 Urban Eatery is a great location for any event or group of people, whether it’s a day of laptop work, a nice meal with family, or a Sunday brunch with friends. The establishment is a stylish food court with a variety of open kitchens serving cuisines from around the world, including Japanese, Kenyan, Italian, Mexican, BBQ, and even a frozen yoghurt bar. They have everything, including a Haandi Indian restaurant, one of the best in Nairobi. This is the place to go if you want delicious curry in a contemporary environment. 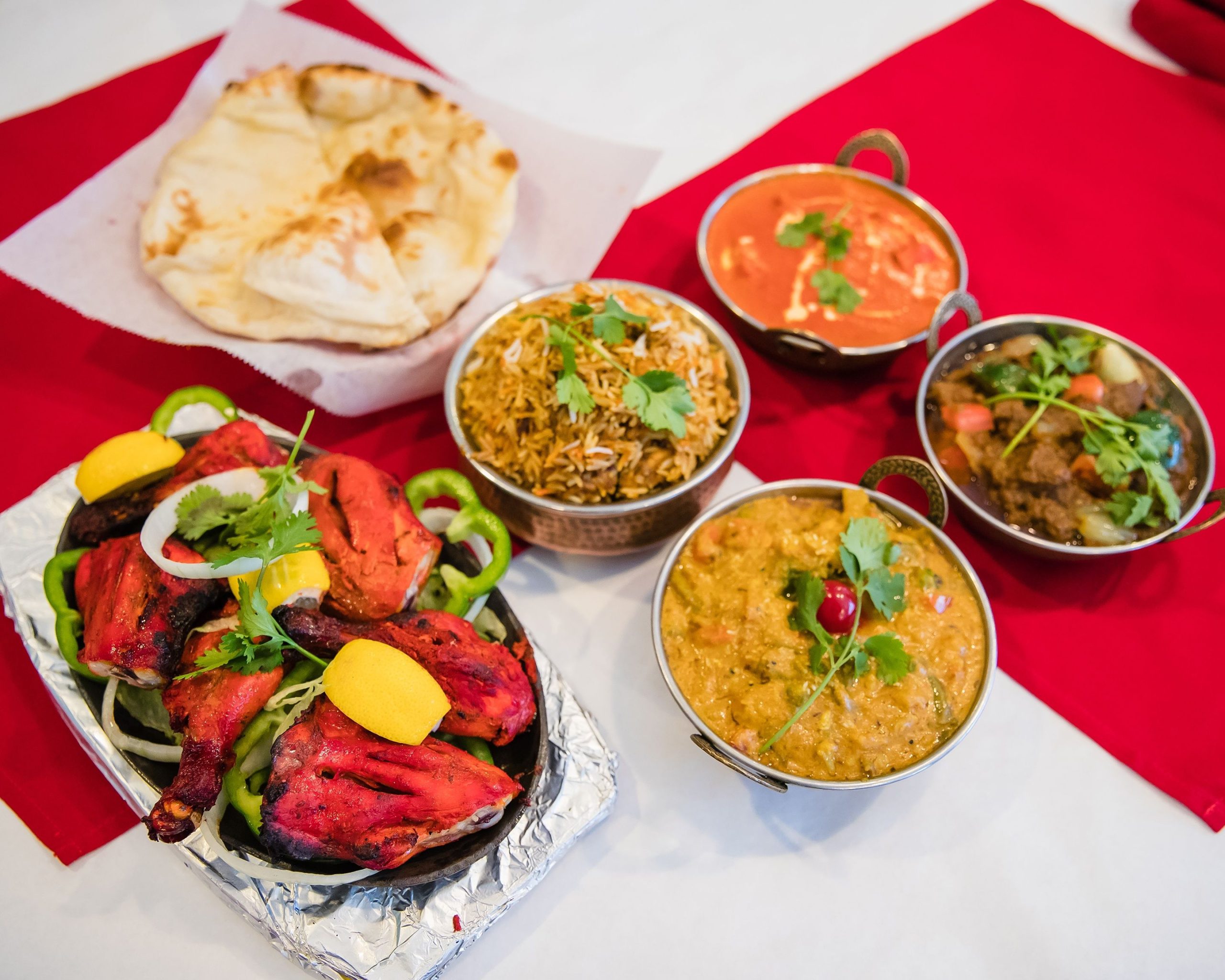 The Clay Oven restaurant, which was established in 2005 by the Ahluwalia Family, specializes in East Indian and Hakka food. Indian spices are used in the Chinese culinary method known as Hakka. It is referred to as an amalgam of Indian and Chinese food and has been adapted by East Indian culture. You can rely on exquisite dining at this establishment, which is known for being the most upscale (and expensive) Indian restaurant.