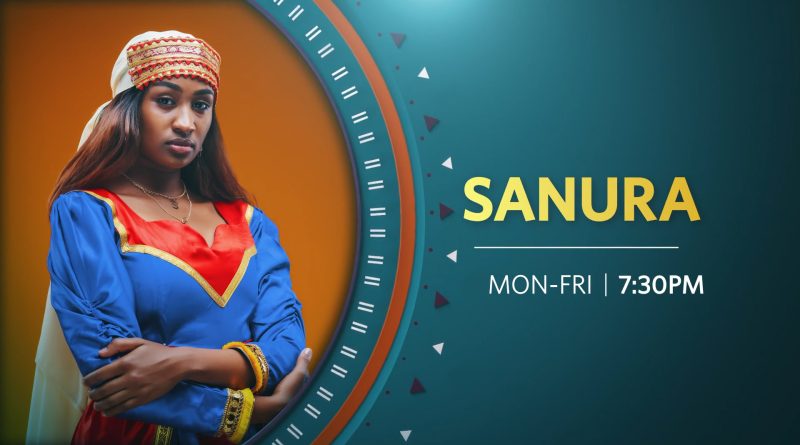 Sanura is a telenovela showing on Mnet’s Maisha Magic Plus. It is a new series set in Lamu county about a young woman, Sanura, who is faced with the dilemma of fighting for her rights as a woman or following the traditions of her community.
Her father Mzee Nasoro has already promised her daughter’s hand in marriage to a Sultan of the place in payment of a debt he owes the Sultan.
There was a cultural contest on the island where the winner was given a girl of his choice as his wife. Mzee Nasoro had taken Sanura to her aunt on a neighbouring island Shela to avoid the chance where she would be mentioned as the prize of the contest. Unknown to him She had come back to the island and Dula saw her from a window. When Dula won the contest he chose Sanura for his wife and that is where the conflict comes from as Sanura is not willing to be married off to the village’s hooligan or the Sultan she was betrothed to. 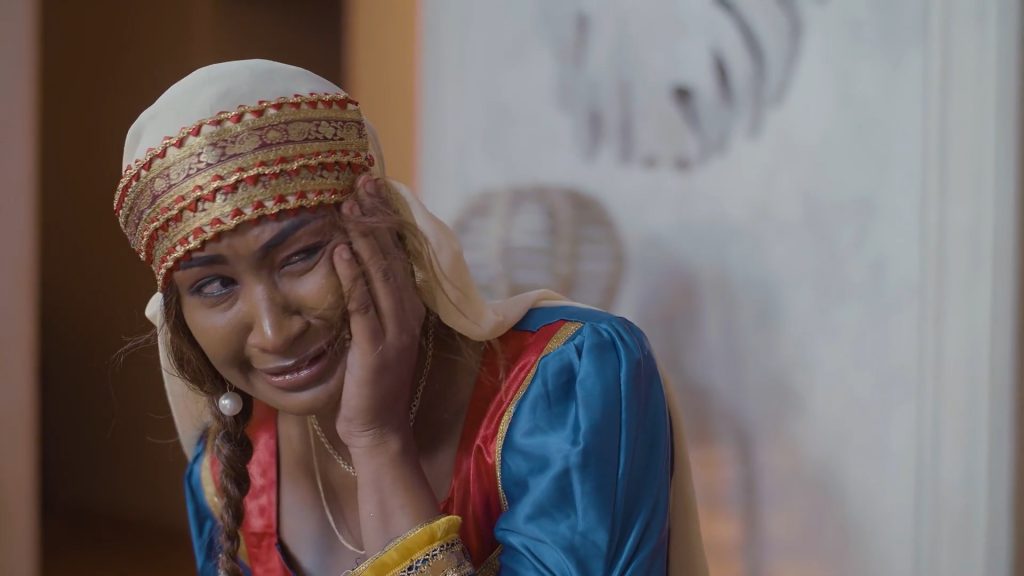 This part is played by Ivy Wanjiku. She is an upcoming artist from the coast. She was featured in the recently ended series Pete as a Mermaid
Sanura is a beautiful girl from a wealthy family. She is a girl who is determined to fight for her rights as a woman. Her biggest dream and ambition is to liberate women in her community from the demeaning culture where a woman is seen as just an object.
Dula
This part is played by Issarrito Mwakalindile. A seasoned artist from Tanzania. He also plays the part of Luca in the ongoing series of Juakali in Tanzania.
Dula is a hooligan and a street fighter who wants to avenge his parents’ death. He believes that his parents died in the hands of Mzee Nasoro and he has vowed he will avenge them. He takes part in the cultural contest and he wins. After winning his prize is a girl of his choice and he shocks everyone when he mentions Sanura as his woman of choice. He is determined to get Sanura despite all the hardships that he goes through. 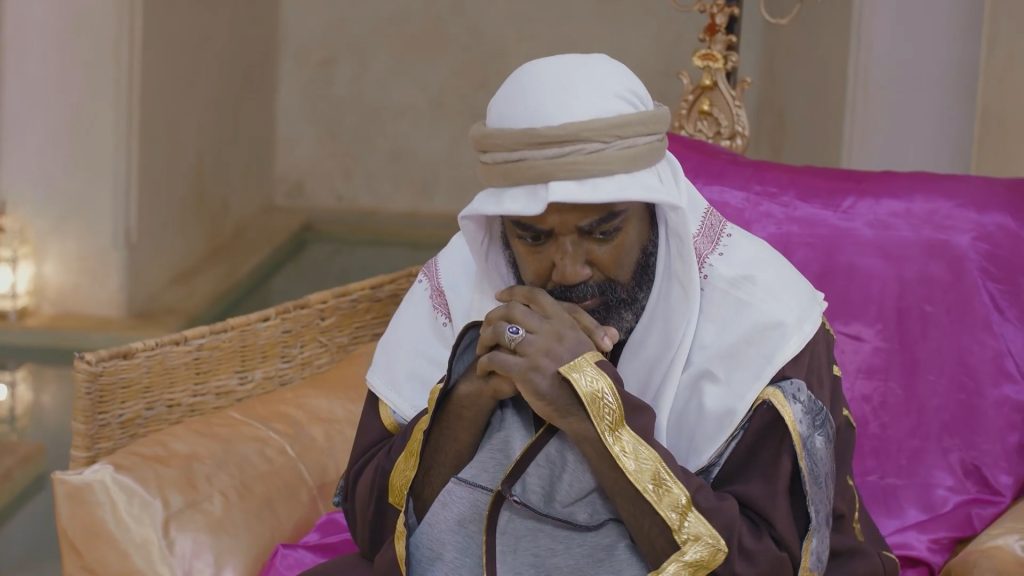 This part is played by Eddy Kimani who is a seasoned Kenyan journalist and artist. He graced our screens in the back years as a newscaster. He has been involved in several projects and the most recent one is the recently launched series in Netflix Country Queen.
Mzee Nasoro is a rich and influential businessman and the father to Sanura. He is also a former street fighter and he acquired his wife through winning a context and he doesn’t wish this on his daughter because he has already promised his daughter’s hand in marriage to a Sultan in repayment of a loan he owes him. He is a resilient man and will go to any height to keep his daughter from marrying Dula. 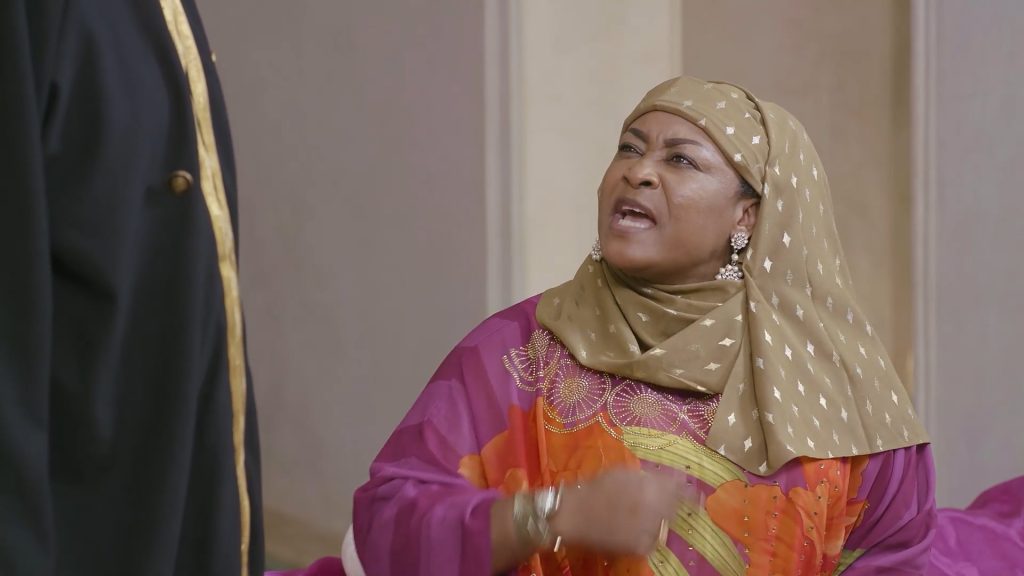 Bi Riziki Sanura’s mother is a strong-willed and loving mother. As much as she wants to uphold the culture, she is also sceptical about the position of the woman in society. She got married to Mzee Nasoro as a prize when he won the street battle and she has upheld her role as a wife and mother. 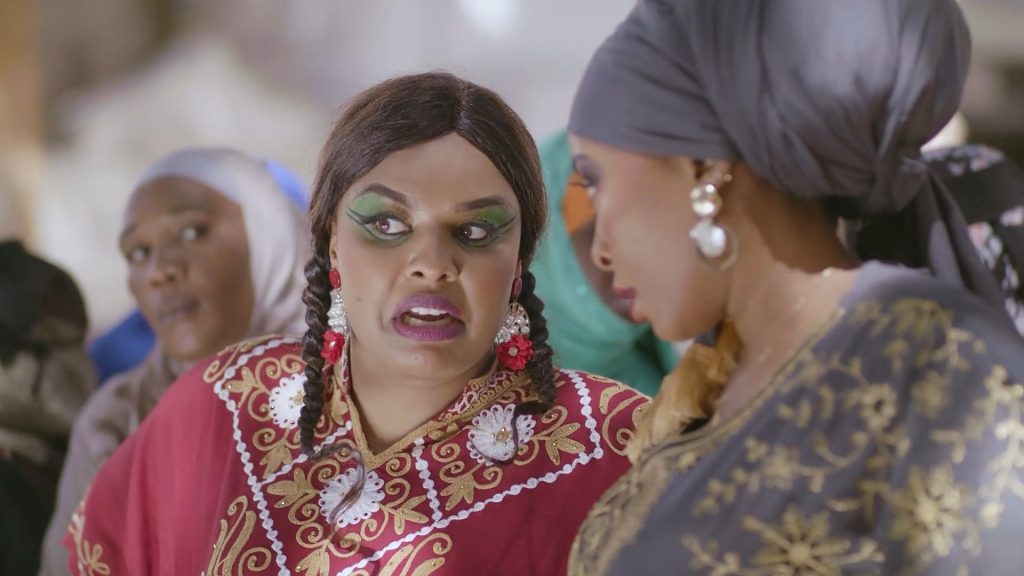 Nuzla Sabkii famously known as “the hijaby-journalist” is a big influencer on the famous social app of Tiktok where she has way over 225000 and way over 18000 followers on Instagram. She is a journalist and a voice-over artist.
Fatma is a village girl who sells vegetables and is a big rumour monger on the island. She is not yet married and age has started worrying her since she is getting way over marriageable age. Fatma tries all her best to get a suitor although she hasn’t succeeded yet. She shares this dilemma with her friend Nyashee. 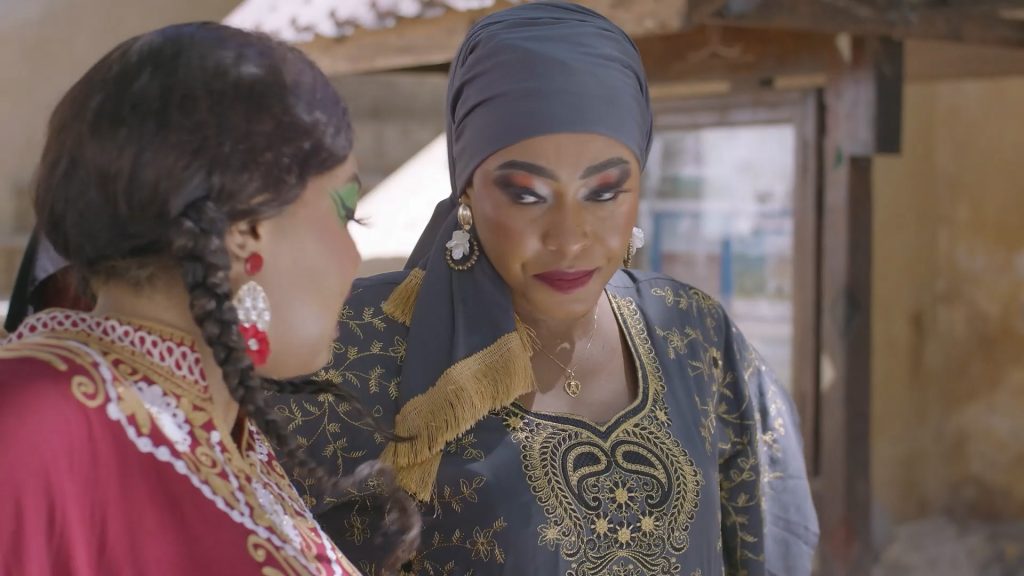 This part is played by seasoned artist Aisha Said who has featured in several series back in the days Maza was the major one.
Nyashee is a village girl and Fatma’s friend and they team up to form the village’s gossip girls. Nyashee owns a floating restaurant where she works. She has never been married although she has a man eyeing her called Malik. On the other hand, she is not really in him as he is just a mere Taarab singer and she doesn’t think he will be able to take care of her needs. 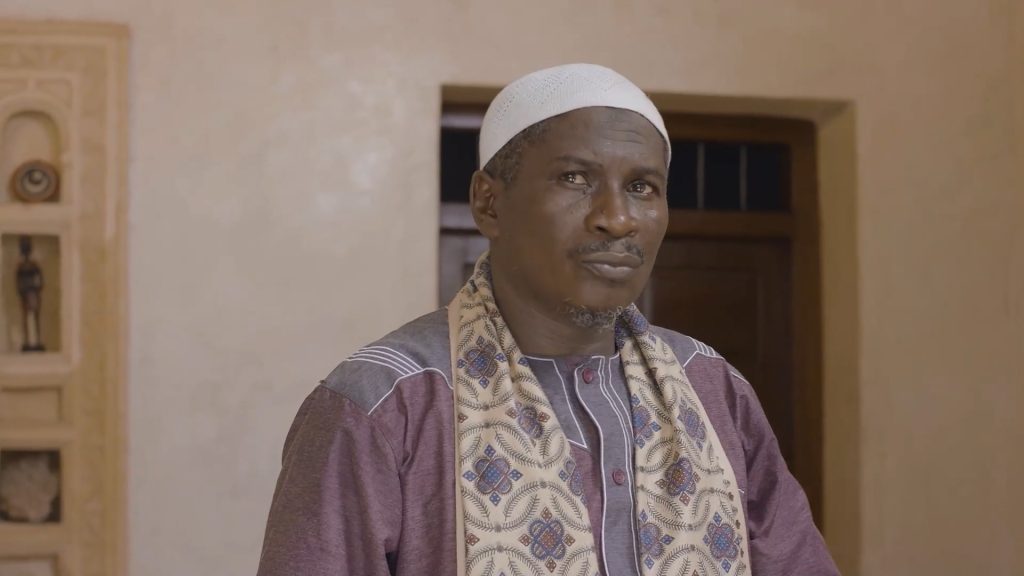 It is played by a seasoned artist and a director of many years Sele Mzamil. Sele directed a number of projects back in the day. He is among the best directors in the Coast Region.
Mzee Kisasi is Mzee Nasoro’s friend even though he is full of vengeance against him. He lost the love of his life to Nasoro when he mentioned her as the woman of choice after he won in a street fight as was the norm. He tries his level best so that Dula will get his choice of woman who is Sanura in marriage to get to Nasoro. Mzee Kisasi applies malice in the process as he pays people to make it hard for Sanura to win the tests given to her.