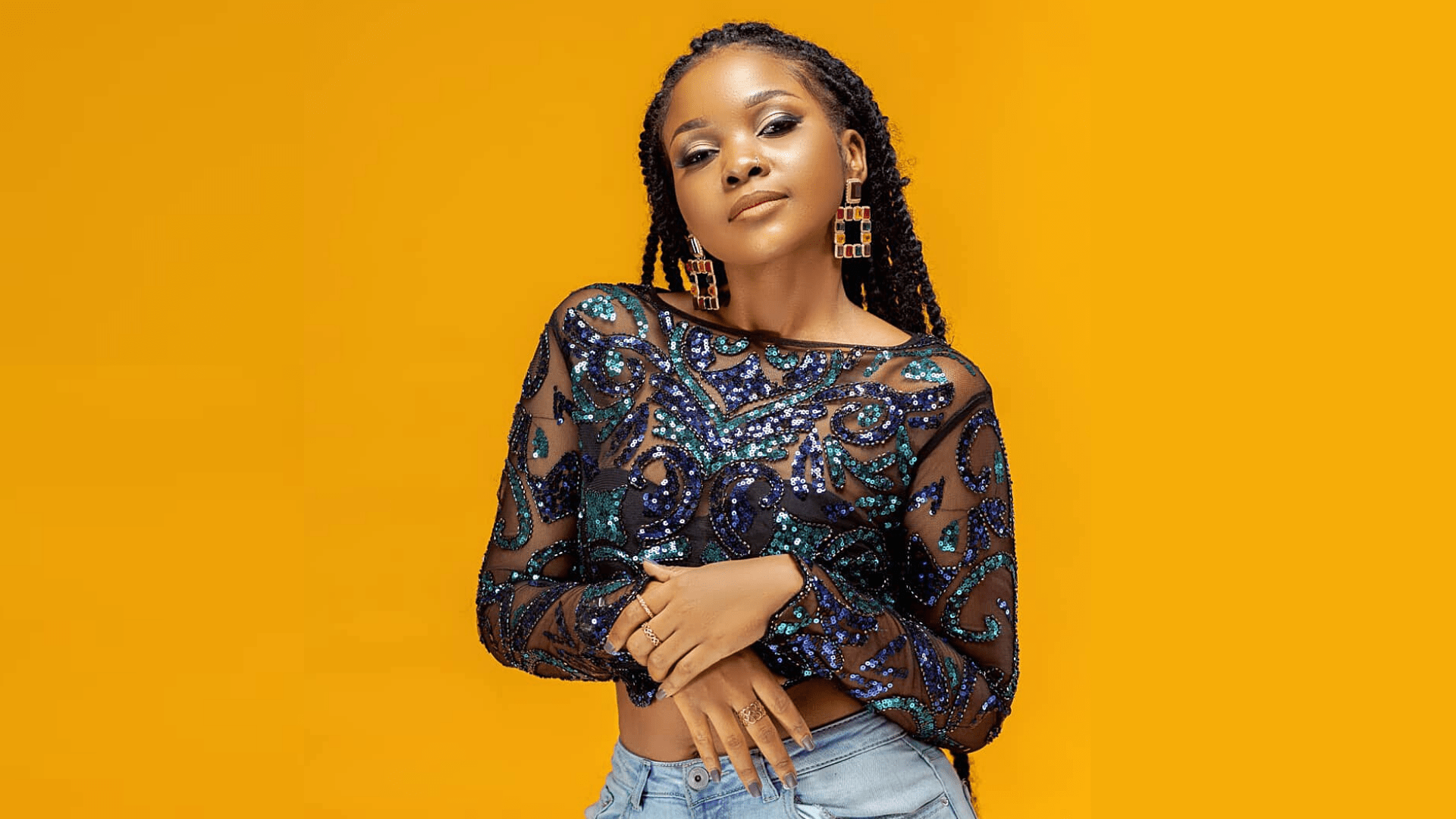 Zuchu Biography: Many people have known Zuchu through the WCB label, but not many know her history. For a short time, Zuchu has succeeded in the music industry, established herself, and gained popularity across the globe.

Her full name is Zuhura Othman Soud and she was born in 1993 in Zanzibar at a place known as Kwahani. She was born at the famous Mnazi Hospital on the island. She was born and raised in Zanzibar, where she also schooled from preschool to high school.

After her high school studies, Zuchu travelled to India where she focussed on Business and Economics. At the University, Zuchu studied Commerce, Economics and Computer Science. She got a diploma certificate and later proceeded to Zanzibar. Zuchu as a young girl desired to pursue law but her mother thought that curses dominated the industry. Her mother felt this way because sometimes lawyers are supposed to defend guilty people like those charged with rape. 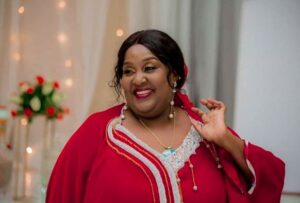 Zuchu’s passion for music started when she was young even before she joined nursery school. Nevertheless, her parents begged the teachers not to let her join the choir or any music groups. They were afraid that she would not manage to study while in music.

Her family has several musicians including her father, brother, Omar Kopa and her mother. Growing up, Zuchu did not have a lot of time with her mother, Khadija Kopa who was into music, causing her to spend a lot of her time in the city. 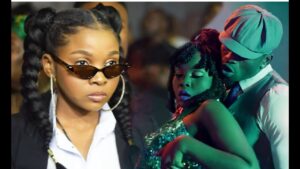 As Khadija’s daughter, her life growing up was full of challenges. A good number of students assumed Zuchu loved luxurious and high-end lifestyles. This is because the music her mother performed was Taarab and it was associated with the Swahili culture.

Since Zuchu’s mother was busy most of the time, her brother Omar raised her and their bond strengthened. Their connection was deep, and when Omar died, the family kept the secret from Zuchu until he was laid to rest. The brother died when she was in class five and up to this day, she does not know exactly where he was buried.

The death of Omar affected Zuchu very much. To this day, she is unable to listen to his music. In an interview with Wasafi TV, she elaborated that when she meets someone listening to her brother’s songs, she asks them to turn the music off. The reason is that her brother’s music reminds her of the old days.

Zuchu’s parents separated when she was young, and she did not experience the love of a mother and father. Her father, who was a police officer, was also unavailable most of the time. But for the love she had for her father, Zuchu frequently went to the police camp to take gifts to her father.

“ I remember there was a time I missed my father and wrote him a letter to ask him to give me money to celebrate Eid. Upon getting my letter , my father came home and gifted me twenty thousand Tanzanian shillings. That was quite a good amount back then. “

While in India, Zuchu did not communicate with her father. Although she had his phone number, she wanted to know if her father would follow up on her. When she had waited long, she took the initiative to write to her father as his daughter, who in return replied with one word ‘okay.’ The response hurt her very much and she resolved to never talk to her father again.

Last year, during the Magufuli campaigns, her mother informed her that her father was unwell. They traveled together to visit her father and when he saw her, he just embraced her with a lot of tears. She did not ask her father why he had neglected her but instead, she accepted the truth.

Zuchu believed succeeding in Music is by the grace of God and her hard work. She is grateful to the Wasafi Label and her mother, Khadija who have supported her to establish herself in the media. 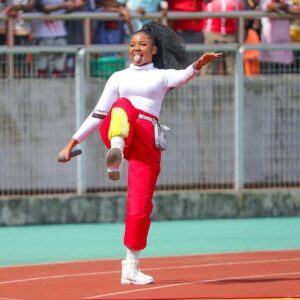 Have you thought about how she managed to create a collaboration with Diamond Platnumz?

After speaking to Diamond Platnumz, she was given the go-ahead to use the beat but under one condition; if the song hits, Zuchu will have the beat, but she would return the beat to Diamond if it fails. Even though this was a challenging task, she did well.

When Zuchu recorded her first verse, she asked Rayvann for feedback and it happened that he loved the song. One day while in a car with Rayvanny and Diamond, he asked her to play the song for their boss, Diamond. Diamond loved the song and inquired Zuchu to record the whole song upon which he would add a verse if it is excellent.

At that same time, the beat for Litawachoma was available and according to Zuchu, the two songs were outstanding. When the songs were ready, they were not even sure which song to release first, but they resolved to release both simultaneously. Cheche gained more views, but when Litawachoma was released, it gained better publicity. The two songs remained in the top trending for almost a month, and internally, many people wanted Diamond to add a verse to the Cheche song. 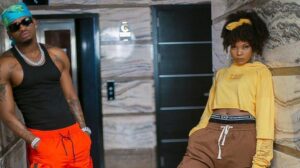 Many people wonder what kind of relationship exists between Diamond and Zuchu. According to Zuchu, the two respect each other very much. She said she appreciates all her bosses at WCB, including Diamond Platnumz. Zuchu says she has a limit to whom she shares her issues since she regards them highly.

Zuchu does not chase competition; she works hand in hand with other artists, including Nandy. Her interest is to produce good music that can be a source of food and maintain her lifestyle. Last year, Zuchu was nominated as the upcoming artist of the year at the Afrima Awards, and she was excited and humbled to win.

Zuchu has gained a significant audience across the globe. In a recent newspaper issue in Spain, she is regarded as the Beyoncé of Africa. Such news brings her happiness and motivation to do better.

Zuchu has done several collaborations with different artists, but she says the ‘Number One’ song is her favorite. Currently, Zuchu is not in any serious relationship, and for those who thought she is dating an artist, here is the clarity.

” Never have I had any sexual relations with anyone in this industry; from the producers, artists or promoters. If you are waiting for something in your life, don’t just sit there; work hard to ensure that when time comes you will be ready. Remember God’s timing is the best, let no one lie to you. “. Hope you now have some information about Zuchu Biography.