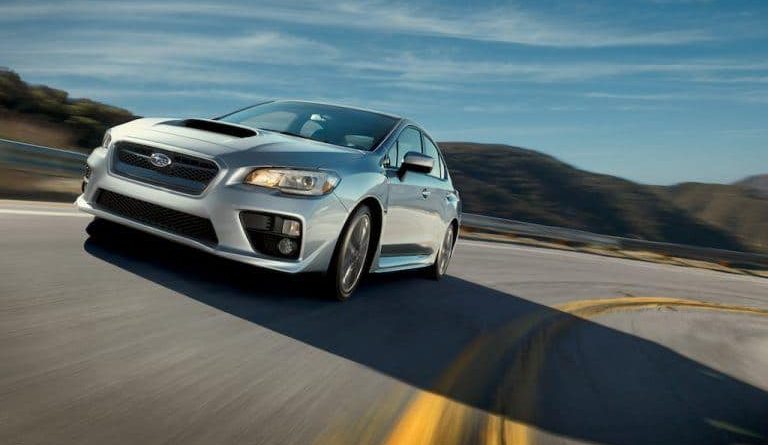 It is the automobile manufacturing division of the Japanese transportation conglomerate Subaru Corporation. The Symmetrical All-Wheel Drive drive-train layout was introduced in 1972 and they became standard equipment for both mid-size and smaller cars in most markets.

Subaru cars are mostly known for their use of a boxer engine layout in most vehicles above 1500cc. They are great cars overall and highly dependable albeit a bit expensive.
Their main market targets are those who especially desire a signature engine and drive train, all-wheel drive and rough-road capabilities or affordable sports car designs.

They have different versions of their passenger cars such as the Subaru Outback, Forester XT, Legacy and WRX. Subaru vehicles have attracted a fairly small but devoted pool of buyers.

Were Subaru used in Fast and furious?

Subaru Impreza made a cameo at the fast and furious 7 movies. Paul Walker was particularly interested in japan made vehicles. The Subaru Impreza is a practically good car for racing due to its low based price.

The Subaru Impreza was selected because of its high-performance, rally type features. This is because it also had climbing gear and was capable of climbing to the mountain peak.

The first Subaru Outback was originally derived from a wagon variant of the second generation Subaru Legacy. There was also a first-generation Impreza based outback Sport and featured an off-road appearance package. The Outback Sport was tagged at a lower price and targeted to young buyers than the Legacy-based Outback.

Subaru generally is not known for speed but has a model that has quickly gained recognition for speed. The turbocharged Subaru Outback XT model has proven to be the quickest SUV in its own class. The model reached 0-60mph in just 8.7 seconds during a Motor Trend acceleration test.

The Subaru Outback has a badge meaning the model relies on a turbo-four engine that produces 260 horsepower. It also offers a driving range of over 550 miles. It is a well-rounded option in the midsize SUV class, with its extra ground clearance, practicality and off-road capability.

The Subaru WRX STI was revamped to enhance the overall driving feel. It is more communicative, more responsive and more exciting to drive in any situation. It is also considered to be an all-weather road vehicle as it withstands even snowy roads.

Subaru WRX STI is made to sprint to 60 mph in 4.6 seconds on a good day, made possible by its 2.5-litre boxer engine, making it faster than most SUVs. It has been reported to be the fastest SUV in the Subaru family.

The Subaru BRZ goes from zero to 60 mph and takes roughly six seconds. It has a manual transmission that feels precise and enjoyable to shift. It has an automatic which works well but mutes some of the boxer engines characters.

The Subaru BRZ has quick steering and its ride quality is good for a sports car. It provides a fun and exciting driving experience without necessarily sacrificing its comfort.

The Subaru Forester was first introduced in 1995 as the first emerging crossover SUV. It was manufactured in the style of a car but had slightly different features such as a taller stance, higher h-point seating and an all-wheel-drive drivetrain.

The Forester is the third-fastest selling SUV. It is in high demand due to its top safety crash scores, fuel economy, excellent visibility and standard all-wheel-drive.
The Subaru Crosstrek is the current fastest-selling SUV. It has the extra horsepower to add to the fun and adventure. It has the capabilities to be on-road as well as off-road.

This is all we have for now concerning the List of the Fastest Subaru in the world. Hope the information was enough for you. Keep it here for more updates.

Also read, List of the best SACCO in Kenya