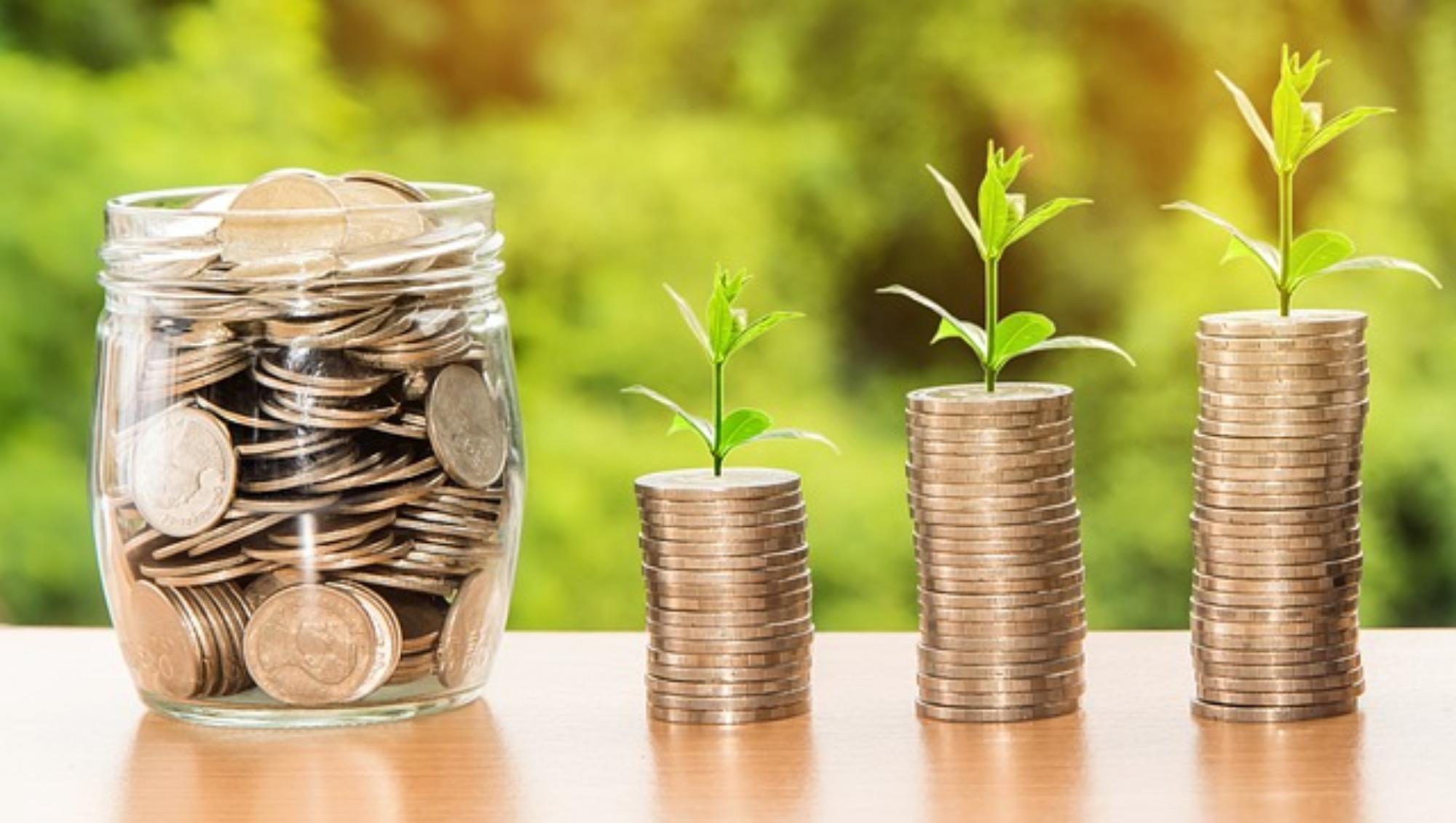 Everything is changing and due to the low economic level in our country, a lot of people are now looking for the best SACCOs to join. You need to be vigilant when choosing which SACCO to join because most of them aren’t legit. I have prepared a list of the best SACCOs in Kenya 2021.

SACCOs have a lot of advantages and they also bring a lot of people together with one aim; Save and invest. After saving some amount in SACCO, you get a chance of acquiring a loan from that Sacco which sometimes may be three times your savings or more.

All the SACCOs in Kenya are regulated with SASRA. If you are joining any Sacco you must make sure that it is registered by SASRA. If the Your Sacco isn’t registered by this body then it means it is not legit.

SASRA is a government body. This means that it is a body that you can rely upon. Its mandate is to ensure all the SACCOs operate according to their regulations and follows laws that govern them.

It has an asset worth 30b and is considered one of the leading Sacco in Kenya. Stima Saco was established in 1974 and so far no scandal is associated with this Sacco. At the moment, the Sacco has 6 branches. Their branches are available in Mombasa, Nairobi, Kisumu, Eldoret, Nakuru and Embu

It offers mortgages loans, Asset financing, Business loan for small businessmen and development loans. The loan can be paid back in 60 months with 1% loan interest.

Started in Murang’a county in 1993 by Muramati cooperative.  It has gone through successful growth and at the moment a lot of people have joined Unaitas Sacco which is a deposit-taking Sacco.

If you are a small scale investor and you would like to invest in a business, then I would recommend you to join this Sacco. Their repayment interest ranges between 1% to 1.5%. Members enjoy a loan that is three times their savings. The loan payment period can be extended to 72 months.

Founded by Catholics, the Sacco offers loans with repaying interest of 12.5% per year. A loan should be paid within 5 years. This Sacco is best for those with short term loan requirements like a house building

A lot of Teachers have joined Mwalimu National Sacco which is considered as one of the largest Sacco in Kenya. It offers business loans, Bank and product services. It has some limitations since for you to join this Sacco you must be a teacher or an employee of Mwalimu national SACCO.

It is another deposit-taking SACCO that was established in 1971. Its aim was to help members to save the little they have to invest later. Its members are from government institutions, private sectors and parastatal bodies.

It was started by Uniliver members in 1974. To join this Sacco it is not a must that you work with Uniliver. Anyone can join Maisha Bora Sacco. As many Sacco does, this Sacco gives loans to their members 3 times their savings.

You are supposed to repay your loan within 6years with a 1% interest which is calculated monthly on a reducing balance.

Most of its members are from County Government, National Government, Government parastatals, Defence forces, National police service and many more. People from private sectors are also allowed to join.

So far the Sacco has about 80,000 members with an asset base of more than 12 billion. If you need to join this Sacco you must fill a form and pay a membership fee of Ksh 1000. You should also be ready to make a monthly contribution that should not be less than Ksh 2,300.

For you to join you must be in the police sector, Civil service employee and copulates entity. Kenya Police Sacco was established in 1973. The aim of this Sacco is to help members save and offer them loans which they can use to open business.

It was started in Kilifi in 1974. Its members were from Kilifi teachers commission. Imarika Sacco has more than 37,000 members. Remember the Sacco started with 100 Members only.

You can also read on How to Fuliza