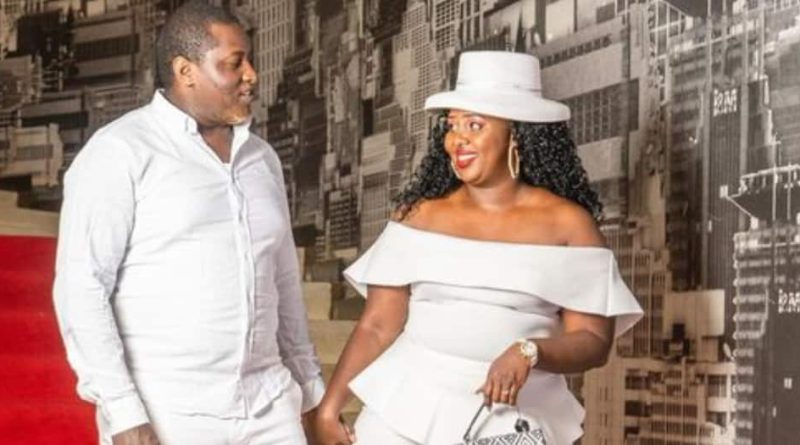 He is now one of the trending comedians after releasing his new song titled ” Maua ya Expressway”. This song is a collaboration between him, Mammito and Jackie Vicky. In this article, I will discuss with you Terence creative biography, age, wife and career and some of his achievements.

Although most people only know him as Terence Creative, his real name is Lawrence Macharia. One of Kenya’s top online comedians is Terence. And, true to his stage name, the performer is a creative force, as evidenced by the videos he uploads to his YouTube page and other media accounts. Wash Wash Business-Papa Fred “Kemikal” Ngamwaya, his most recent video, is now trending on YouTube. In the video, Terence plays a con artist from the Democratic Republic of the Congo who prints money and cons people using an expensive Kemikal. Keep reading as we discuss the biography, relationships, and career of Terence Creative.

Terence is the third and final son of a family of three boys. He was born in the well-known Mathare neighbourhood of Mlango Kubwa. Terence and his family slept in the same room. Both of his parents died when he was nine years old.

Terence became a street urchin as a result of his wanderings. He participated in all the normal behaviours of street kids, such as sniffing glue. Later, after being saved by his brother, he moved in with the Mully Children’s Family. His brother was also seen by the hospital.

Here, he was able to finish his education and studies. While a patron at Mully’s, he fell in love with the arts. He made his stage debut while a resident of the children’s home.

He is well-known for his work as a creative on The Churchill Show. The comedian has admitted that he works odd jobs like gardening and as a watchman to make money meet.

The comedian started his career at the Kenya National Theatre, where he played a number of roles in the set book play before joining the Churchill Show. He now works on most of his projects with his wife Chebby.

Terence collaborated on the program with a variety of comics. He produced comics for some of the most well-known names in the field. Terence recalled being present for an interview with several of the comedians, but they didn’t notice his presence. This happened during one of his interviews. 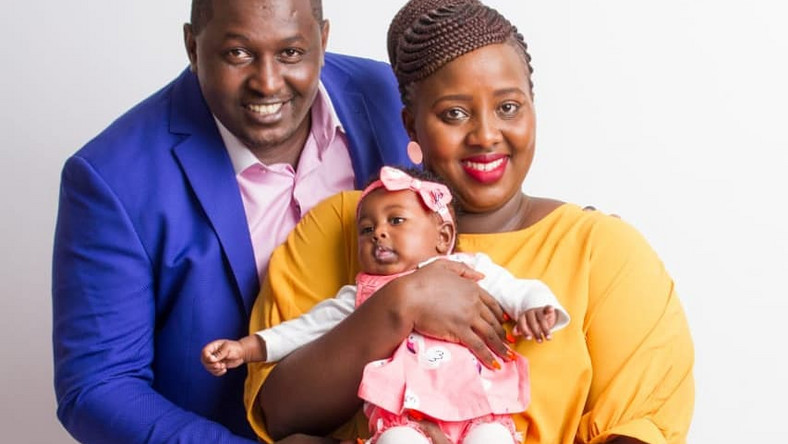 On the Churchill Show in 2013, Terence met Milly, the love of his life. Terence was a well-known figure at Churchill’s show, whereas Milly had just begun her position as backstage manager there. Since they dated intermittently before moving in together, their relationship was not particularly smooth.

He had a prior union with Sharon Madonna. They had two daughters, which was lucky. Before he asked Millicent to marry him in 2017, Terence and his buddies blocked Kimathi Street.

After the proposal, they organized a traditional wedding at Milly’s house in Rift Valley. The ceremony, which included singing, dancing, and, of course, eating, was one of the most significant activities.

In accordance with a video they uploaded to their YouTube page, Terence was robbed the day before the customary ritual, almost jeopardizing it. Later, he had trouble paying the dowry and ran out of time. This concludes our discussion on Terence Creative’s biography, relationships, and career. Continue reading for more.