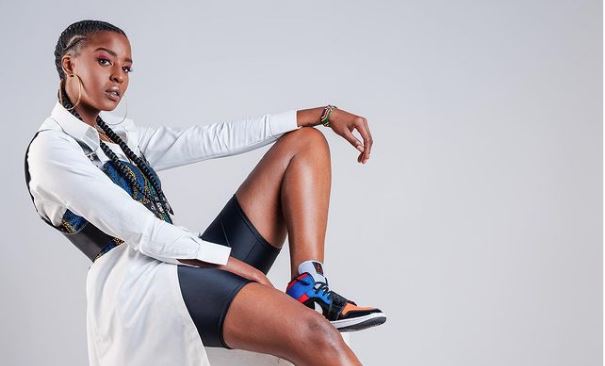 In addition to working in the media, Kwambox is an accomplished dancer. She frequently claims to be passionate about music and to adore it. Many have questioned how she dresses and have inquired as to her sexual orientation. Sheila came out honestly and stated that she exclusively does guys and doesn’t do women. 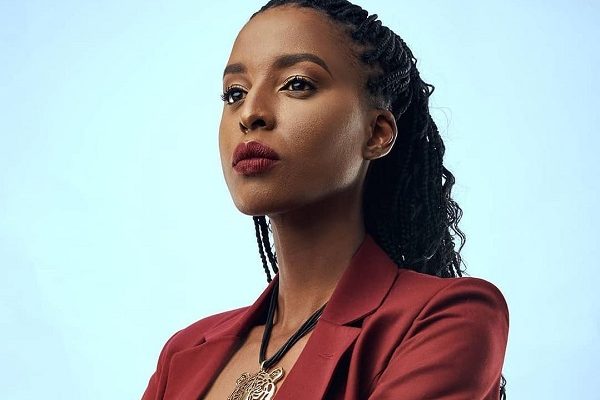 Her age is still not known as she doesn’t like sharing everything with the public. what we are familiar with is that Sheila kwamboka commonly known as Kwambox was born and raised in Nairobi, but her mother is from Kisii.

This means she is of the Kisii tribe. As kids, They shared a lot and Sheila wanted to pursue education until she acquire a Ph.D. in folding things and getting out quickly. She completed her entire education in Nairobi. 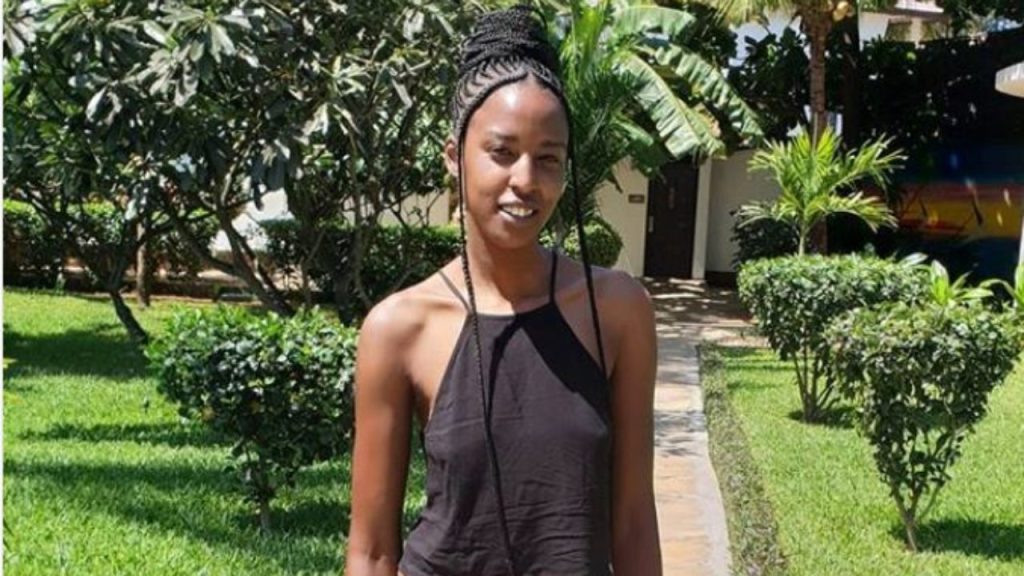 Sheila Kwamboka’s early life, like that of many others, was not very appealing. She endured a great deal of difficulty. One of the most difficult periods in her life was when her family had to sell everything they owned as a survival strategy because they were struggling to make ends meet.

Kwambox claimed that facing such difficulties as a child profoundly influenced the way she is now and the way she views the world. Kwambox has also worked as the news anchor on K24 and she also participated in big brother Africa 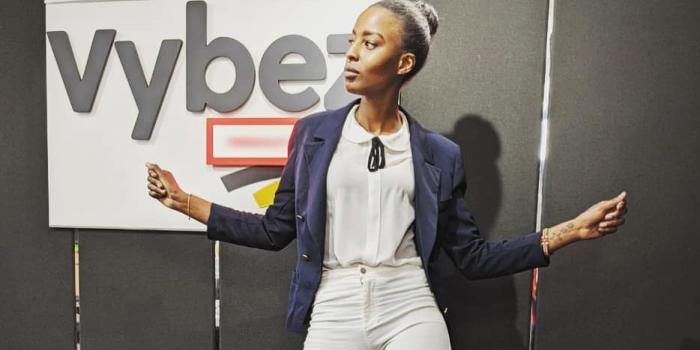 Some days ago, Sheila hinted that she was going to make a big announcement. No one thought she was going to join Kiss 1oo and according to her, she was working on herself for a big thing. According to radio Africa, they believe Kwambox will deliver and she will have a good connection with listeners. 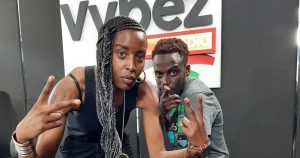 That is all we have for now concerning Sheila Kwamboka Biography, we will keep updating as time goes on.