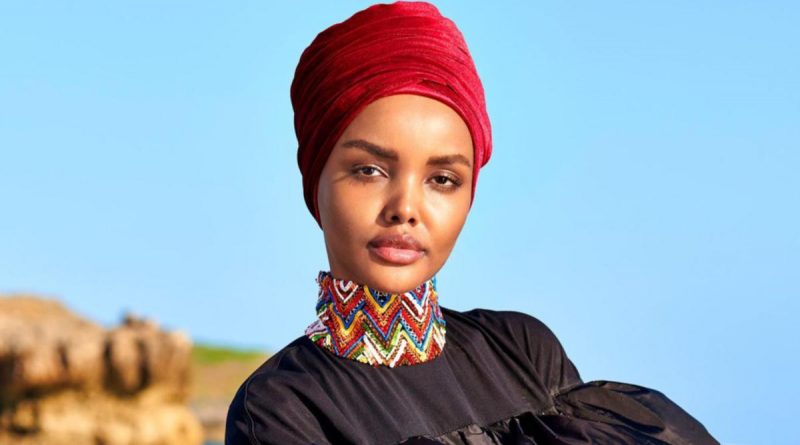 Somalia is a country in the horn of Africa. It has its own fair share of beauty, unique culture, exciting geographical facts and also great travel destinations.
However, it is also known for its unending civil wars, unstable government and poverty. Most Somalis are pastoralists and only rely on livestock as their main source of income. They also practice agriculture with their main exports being bananas, skins and fish. In this article, we will cover some brief information of some of Somali Models and Supermodel 2022

Somalia has produced some very famous people all over the world. They have contributed to the growth of the country in various sectors such as politics, media, fashion, athletics and other areas.

Mohamed Farah is an Olympic athlete known for long-distance and middle distance races. He has won several awards that have brought Somalia pride. Ayaan Ali is a politician and a feminist known for her views regarding female genital mutilation and Islam.

Mohamed Farrah Aidid was a controversial military leader and chairman of the United Somali Congress. He later led the Somali National Alliance.
Aden Abdullah Osman was a Somali politician and also the first president of Somalia. He served from 1960 to 1967

There are several Somali models doing quite well in the industry. They are known to adapt and grab opportunities wherever they go and make great impacts. Their beautiful and rich culture has enabled them to make a name for themselves worldwide. They have arguably produced the most beautiful women on the runway on different occasions. 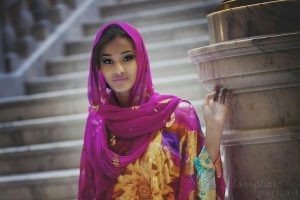 He is a Somali model based in the United States of America. Jawahir Ahmed was born in 1991 right after her parents relocated to the USA.
She signed to the Stars Talent Group modelling agency where she represented Somalia in the Miss Africa Utah pageant. She also holds the title of Miss United Nations USA pageant in 2013. 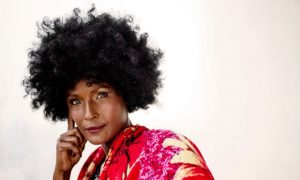 Waris Dirie was born in 1965 and was discovered by a celebrity photographer at the age of 18. Her career was picked off in 1987 when she was photographed for the Pirelli calendar together with Naomi Campbell. She has then worked with great brands and companies like the Channel, Revlon and Loreal. 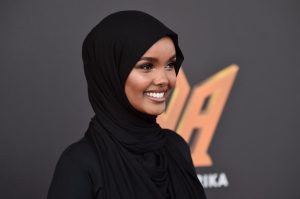 Halima Aden was born in 1997 after which her family moved to the United States of America when she was 6 years old.
She was the first model to ever model in a hijab and burkini at the Miss Minnesota USA pageant. She however quit modelling in 2020 as she said it compromised her religion and would only go back to it on her own terms. 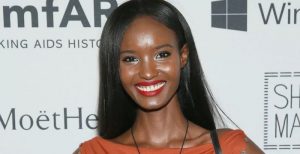 Fatima Siad, born in 1986 in Mogadishu, grew up with her two sisters and mother. She later had to flee from Mogadishu with her mother after the civil war claimed her two sisters’ lives. She has largely worked with different models in various countries such as Germany, the United States and Greece. At the Americas Next Top Model Cycle 10, she became position 3. 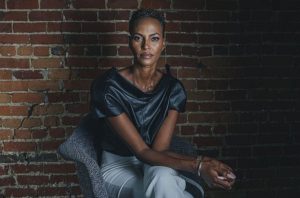 Yasmin Warsame was born in 1976 in Somalia. At the age of 15, her family moved to Toronto and began her modelling career in 1997. She was a judge at Canada’s reality TV show Canada’s Next Top Model. She has then since worked with the biggest modelling agencies such as SHOK models, NEXT Paris and View Barcelona. 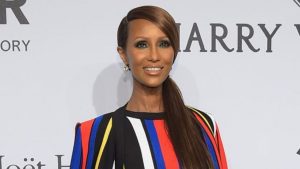 Iman Abdulmajid was born in 1955. She is a Somali-American fashion model as well as an actress and an entrepreneur. She has modelled for certain big brands such as Calvin Klein, Halston and Gianni Versace.

There are also some male Somali models doing quite well in the modelling industry. Zakaria Ali was the first Somali male model from Finland. He started as a grocery seller to the top Somali model. Apart from modelling, he has opened an organization where he helps the community better themselves.

Somalia has really pushed itself to become better despite all the political instabilities and civil wars that have been there. People are getting out of their comfort zones and doing better with their talents. The Somali models have really made their country proud by winning great and major titles on the runway.