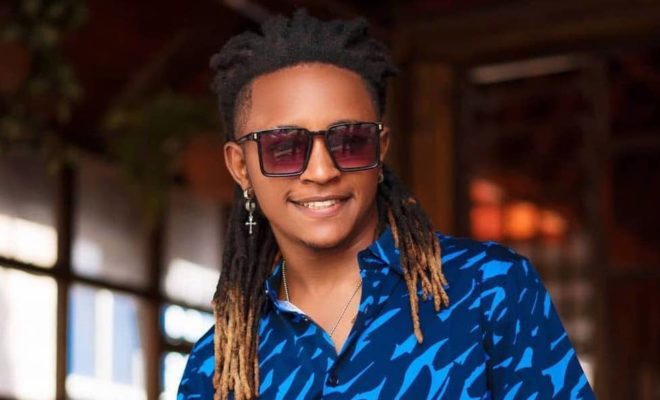 Many young people are making a lot of money online. YouTube and blogging are two of the best online money-making platforms. Thee Pluto is one of the most popular YouTubers. In today’s article, I’ll go over Thee Pluto Biography, Age, and Relationship in greater detail.

Talented Thee Pluto was born on August 29, 1991. He is originally from Maera, a Naivasha town. His full name is Robert Ndegwa Kamau. He chose the stage name ‘Thee Pluto’ because Pluto represents death and rebirth, implying that he had finished his previous life and begun a new one.

The fashion designer received a Kenya Certificate of Secondary Education in 2016 after graduating from Dithida Senior High School in Kiambu. Pluto enrolled at Jomo Kenyatta University of Science and Technology after finishing his O-levels.

He was initially recruited to study Actuarial Science, but he was able to switch to Economics with success. He later deferred and worked a variety of jobs to make ends meet.

Thee Pluto is best recognized for his work as a content creator. He began his career as a Kikuyu gospel musician known as Ndegwa wa Kamau. When he was eight years old, he discovered he had a talent for singing.

He understood that it wasn’t something he wanted to do indefinitely and that vernacular songs can only reach a limited audience. Pluto desired to communicate with more Kenyans. He went on to explore other pursuits after the release of Dikuria Kuria. 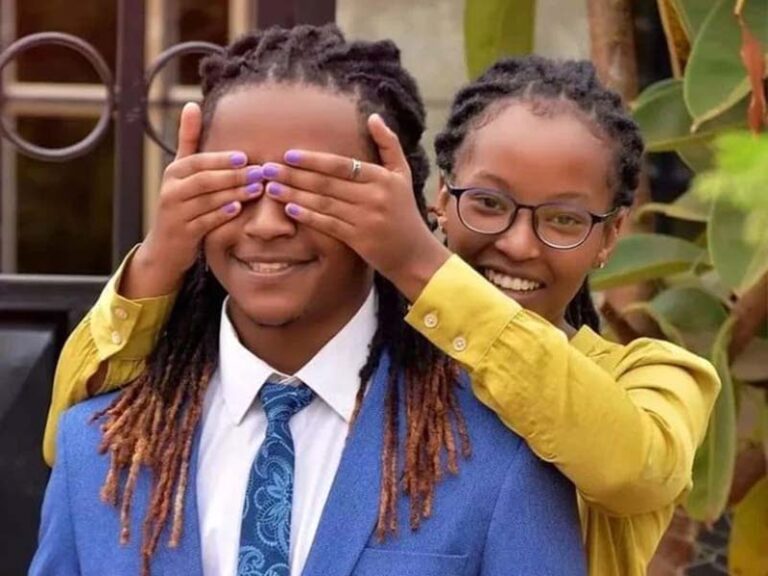 Felicity Shiro is Pluto’s girlfriend and they have been in a relationship for some years now. The two were adored by fans who saw them as the epitome of ‘couple goals.’ Unfortunately, they had to part ways due to differences.

He has a two-year-old daughter, the mother of whom is unknown. He is the third child in a five-child family. Thee Pluto impregnated his baby mama while they were both students, prompting him to leave the institution.

That’s all we know for the time being about Thee Pluto Biography, Girlfriend, Education, and Age. I hope you learned a lot about this guy. Keep checking back for more information.