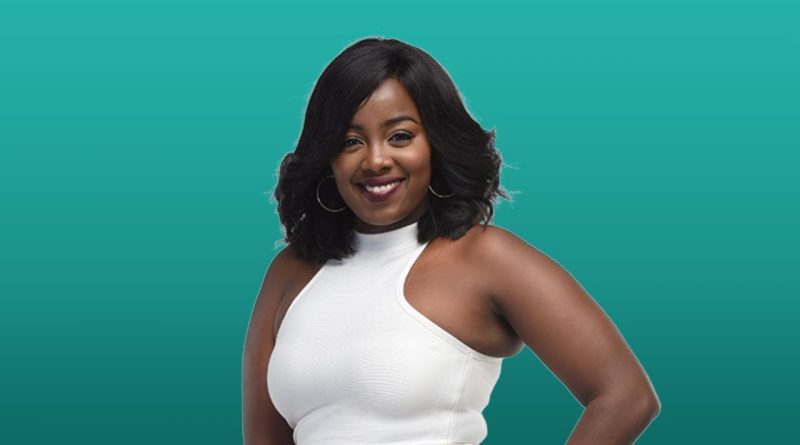 Jackie is a Kenyan actress best known for her role in Tahidi High as Jolene. She was a member of the Zora cast, which aired on Citizen TV. Jackie Matubia co-stars with Sarah Hassan in the Tahidi High television series.

She is an entrepreneur who runs a health and beauty-focused online and physical business called Fabulously Forward.
Jackie Matubia, who is now expecting her first child, previously worked at SwitchTV.

Kennedy Njogu, also known as Nyongz, is her husband, and they have a daughter named Zari Wanjiku. Her husband works as a pilot. Matubia addressed the divorce rumours involving her and Njogu in an interview with Parents Magazine a few years ago.

The rumours started after the couple deleted each other’s photos from their social media accounts after three years of dating. Their story was later revealed to be false because they had recently celebrated their three-year wedding anniversary.

Jackie Matubia went on to say that she and her husband decided to avoid social media because they were afraid it would expose their marriage to negativity and encroachment. According to Jackie Matubia, she has seen many couples whose marriages have been destroyed by social media.

Her acting career allows her to live a comfortable life. Jackie also works as an online content creator, which is a profitable business. Remember her as one of the actresses on the Citizen Tv show Zora?

The film industry pays well in today’s world. Because there are so many TVs and platforms looking for content, many actors and actresses are making a lot of money. Jackie Matubia’s net worth is estimated to be in excess of 95 million Kenyan shillings as a result of her content sales and acting career.

We don’t have enough information about her assets right now. Jackie also owns a number of businesses that pay her well.