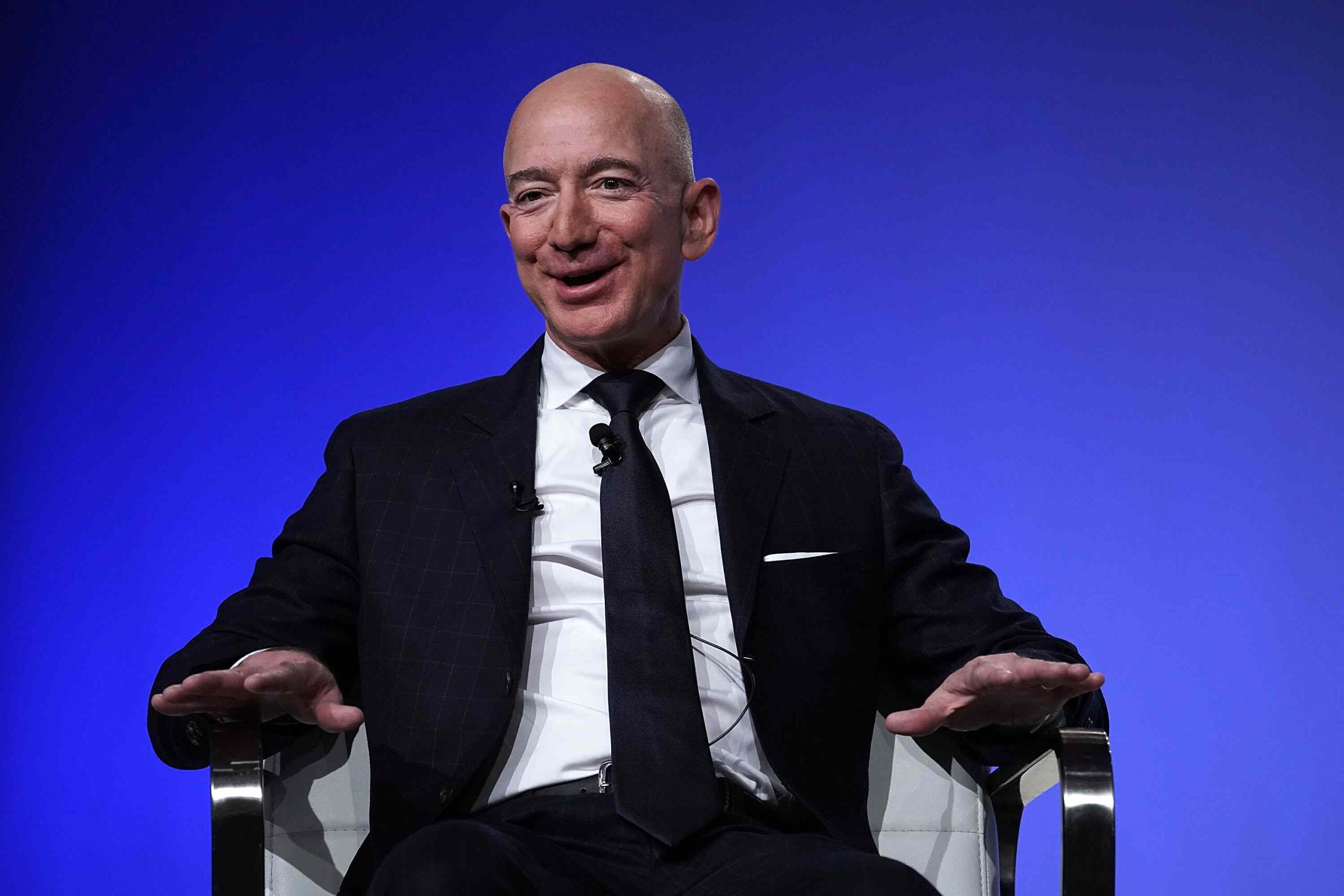 Did you know that there are wealthy people who even loan their countries money for development purposes? Below are some of the World’s Richest people; 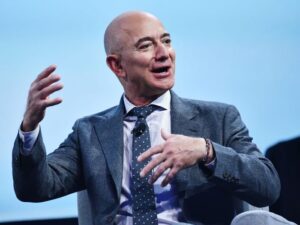 If you love online shopping, you have come across Amazon. Jeff Bezos is the owner of Amazon, an online shopping and shipping platform that serves the global market. Jeff is said to be the richest man on earth, with a value of $145 billion. Jeff Bezos also owns the famous USA newspaper, Washington Post and holds a lot of interest in space technology. 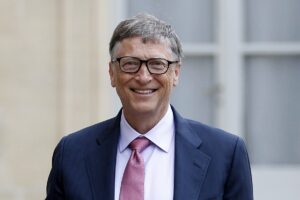 According to Forbes annual reviews, Bill Gates, the founder of Microsoft is one of the World’s Richest people, has remained on the top list of richest people for a very long. He, alongside his former wife Melissa, founded the Bill and Melinda Gates Foundation. He is estimated to be worth $106.6 billion. 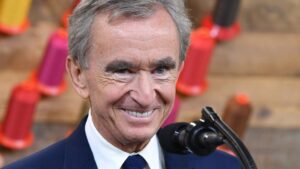 Bernard is the third richest man globally, but he is the leading one in Europe. Have you come across products from Louis Vuitton or Sephora? The two are produced by his company, Benares Arnault. He is estimated to be worth $91.6 billion. 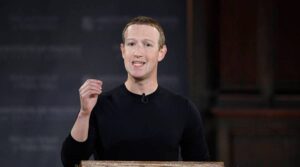 Mark Zuckerberg has been in the list of the World’s Richest people for a while now .Being among the youngest rich people, Mark Zuckerberg is the owner of Facebook, WhatsApp and Instagram. These apps have registered a tremendous number of users over the years alongside numerous user development. In 20014, He was 19, and that is when Facebook was founded. As of now, he is approximated to be worth $78.6 billion. 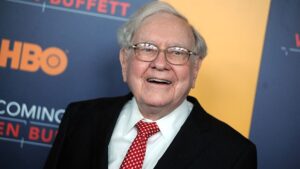 For over nine decades, Wallen has been on the record of the wealthiest people in the world. He owns a company called Berkshire Hathaway, and he is a well-known philanthropist. Recently, Wallen promised to share ninety percent of his wealth with the less privileged families as his culture has always been. He is worth $68.8 billion. 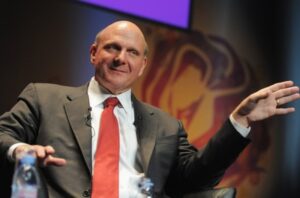 Steve has been the chairman of Microsoft between 2000 and 2014, where he had been working since 1980. He has a postgraduate degree from Stanford University. After he left Microsoft, he bought the basketball team, Los Angeles Clippers. He is estimated to be worth $ 66. 4 billion. 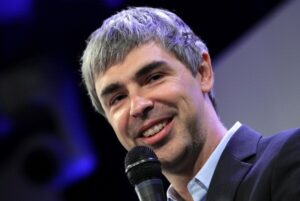 Larry is one of the founders of Google that was founded in 1998. He stepped down from leadership of the Alphabet company in 2019, but he still serves on the company’s board. He is worth about $ 63.3 billion. 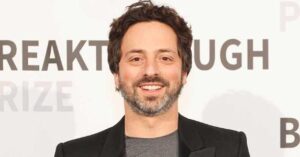 Alongside Larry Page, Sergey Brin founded Google, and in 2019, he also stepped down from leadership. He serves on the Alphabet board, but he spends most of his time on research. He is worth $ 61 billion.