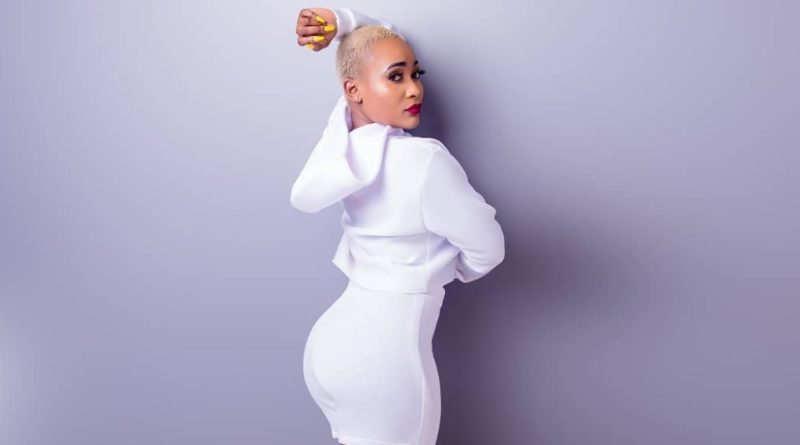 Jovial Biography is unique in its own right. She was on the verge of quitting music because she didn’t see any benefit. She is a gifted Kenyan artist and she has numerous hits to date, including collaborations with major Kenyan and Tanzanian artists. Her most recent collaboration with Marioo is still a huge hit throughout East Africa, not to mention her previous collaborations with Otile Brown.

She made headlines a few months ago when she performed at Rashid Abdallah’s birthday party, which was organized by his wife, Lulu Hassan. Lulu arrived just as Jovial was dancing with Rashid Abdallah and grabbed Rashid from Jovial and began dancing with her. Read more about Jovial Biography, age, husband, and child.

How old is Jovial?

She was born on January 1st, 1992. Juliet Mariam Ayub is her given name, Jovial being her stage name. She was born in Kisauni, a suburb of Mombasa. Jovial is a songwriter, entertainer, and one of the most talented live performers.

Just like many artists, she became interested in music when she was a child. Her late mother was her inspiration, and she is proud of herself today. Jovial used to take part in school music festivals when he was younger.

She was also a member of the church choir. Jovial sing Swahili songs because she was raised in Mombasa, and her music is R&B and Afro-fusion with a Zuok twist. Jovial used to work with Producer Amz, a well-known producer in Coast, before moving to Nairobi.

Just like any other business, the Music business is also not easy. To penetrate such a competitive industry, you need a lot of effort. Jovial considered quitting her music career at one point.

She was even preparing her travel documents because she wanted to relocate to Saudia for domestic work. By chance, she met David Guoro, who is now her manager and has promised to support her talent.

Her first song, Chanda Chema, was produced by Amz. Many music fans liked the song, and Jovial gained a lot of fans as a result of it. The song was heavily played on most local radio stations.

So far, Jovial has collaborated with major E.African artists such as Darassa, Otile Brown, Arrow Bwoy, Mejja, and many more. Her duet with Mejja, “Pakua,” has over 2.5 million views on YouTube.

Jovial’s success in music is the result of hard work, not to mention the support of her team. Her most recent collaboration with Otile Brown, “Jeraha,” is also doing well and is now trending everywhere.

They’ve been collaborating for quite some time. There was a time when Otile Brown was said to have purchased a car for Jovial, but we have never seen the car. Jovial was later said to be working with David Guoro after leaving Otile Brown Label.

Jeraha, Such Kinda Love, Amor, and Zichune are just a few of the hit songs they’ve recorded. All of these songs have received over 2 million views on YouTube.

We don’t know if she is still with her child’s father, despite the fact that she has a child. According to rumours, Jovial divorced her husband and is now single. She wishes to focus on her music career, for the time being, believing that God will provide her with a suitable husband when the time comes.

The music industry is now very lucrative. Many musicians are constructing their own homes through music digital sales. There are numerous digital platforms where many people are making a lot of money.

Jovial is a musician who is now branching out into acting. Both of her jobs are paying well, and I am pleased to report that Jovial is reaping the benefits of her efforts. We are unable to provide an exact figure for Jovial’s net worth at this time. We will update her financial situation as soon as possible.

There you heard it, that the piece of information we have concerning Jovial Biography, age, husband and child. Keep it here for more updates.