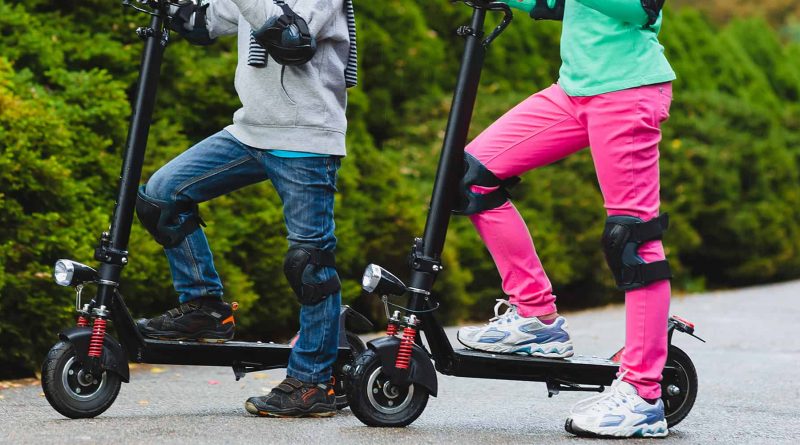 A scooter is a device with either two or three wheels, a floorboard, and handlebars and is solely dependent on being propelled by an electric motor or/and human intervention.
It is also a bi-wheeled device consisting of a footboard and a long steering handle.

It is mostly propelled by resting one foot on the footboard and the other foot is made to push against the ground. The electric scooter usually relies on an electric motor to move.

Other models are usually propelled by the electric motor regardless of human propulsion or not. These scooters move at a speed of 19 miles per hour maximum.
They are most efficient for use for shorter distances since they are much easier and affordable to operate compared to traditional bikes or fuel-based scooters.

These new scooters have been manufactured with lower maximum speeds. 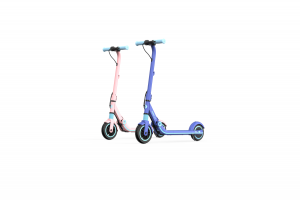 This is a scooter best suited for children aged 6 years and below although it comes in various models to accommodate different ages. There is an E8 that is made for younger children since it has a lower and narrower handlebar.

The E10 is best for children above 8 years old as it has a higher handlebar and a speed of 10 miles per hour. The Ninebot scooter is unique as it has a control and a safe mode for children, unlike other scooters which will need the child to have the throttle engaged all through the riding.

When the scooter is set on control mode, it will stay like that until the hand brake is engaged once the maximum speed is reached. The safety mode enables the child’s guardian to lower the speed and thus keeping the children safe while riding.

However, the control mode and safety mode cannot be both used at the same time.

Some advantages of using the Segway Ninebot E8 are;

Segway Ninebot E8 however, has disadvantages such as the handlebar height not being able to adjust. This makes it difficult for children of different heights to enjoy the rides comfortably. 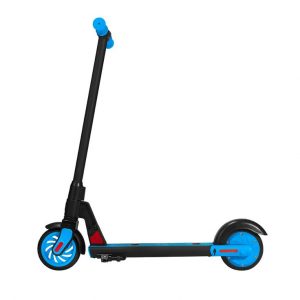 The best thing about the GKS is that it has a relatively low speed of 7.5miles per hour and does not speed downhill unlike most scooters. Therefore, kids can safely ride them even without major parental supervision.

It is also much easier to start and stop the scooter as the child only needs to put their rear foot on the rear button and it moves. When they need to stop, all that is done is raise their rear foot and engage the rear brake.

The Go Trax GKS has got some advantages as well as disadvantages.

This kind of cruiser is generally easy to use, simple and no-frills. Children can just ride with zero worries as it is just a non-complex device.
It, however, has its own shares of advantages and disadvantages.

I hope this article will help you to make a good choice when looking for the Best Electric Scooters For Kids to buy. Through the type of scooter for the kid discussed above, am very sure you now have a choice.

Also, you can read more on fast-moving items to sell online